Surgeons in public hospitals are being encouraged to hone their teamwork and communication skills in a bid to improve patient safety. 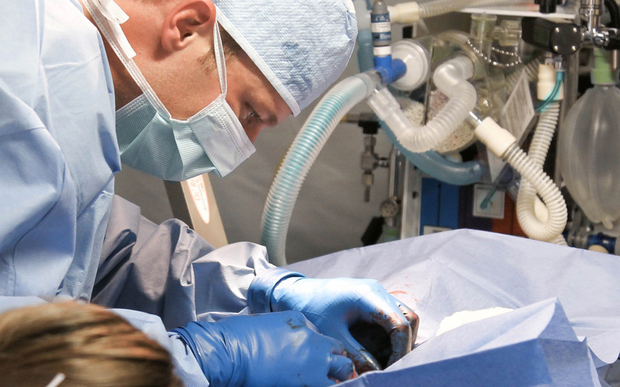 Just how good is the communication between surgeons and other medical professionals in the operating room? Photo: Pixabay

The advice follows results of a pilot programme at two district health boards (DHBs) that simulated training with model patients in real or recreated operating theatres, to pose challenging situations for surgeons, anaesthetists, nurses and others.

In an article in today's issue of the New Zealand Medical Journal, the lead author of the study, Auckland specialist anaesthetist Jennifer Weller, said the pilot programme, known as MORSim (Multi-Disciplinary Operating Room Simulation), had lasting effects on reported attitudes and behaviours.

"These are consistent with more effective teamwork and communication."

The study found a quarter of those interviewed considered that patient management had improved through better process.

However, Dr Weller said the programme's effects were not as powerful on surgeons as they were on other operating room groups. 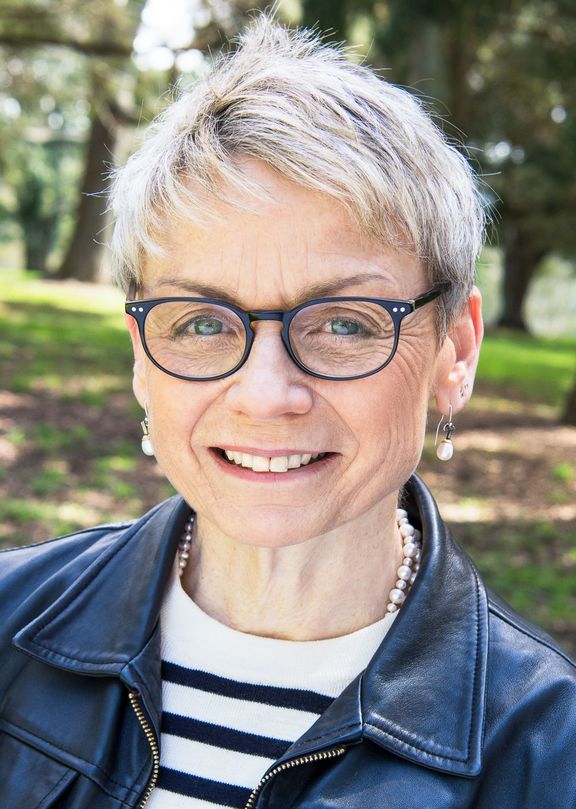 "For example, compared to other groups, there were generally fewer positive responses from specialist surgeons in regards to both personal changes and observed change in the OR [operating rooms].

"This may reflect a hierarchical surgical culture where communication is viewed as a one-way process from surgeons to the rest of the surgical team, or they may overrate their teamwork."

The study said surgeons could be a key group to target for engagement in implementing the pilot.

Dr Weller said there would be a follow-up for the group.

"It's going to be a particular target for us, and I think one of the things we really need to do is provide very convincing evidence to surgeons that by doing this it's not just to feel good or to be nice to people, it's actually about making it safer for their patients."

"There are probably a tiny number of surgeons who feel it's for them to know and for others to find out information which is relevant to surgery, but the vast majority of surgeons are very keen to have their team, which is the way they view it, functioning well and producing the best outcomes."

However he added that surgeons were under considerable pressure, which could explain the apparent lack of interest. 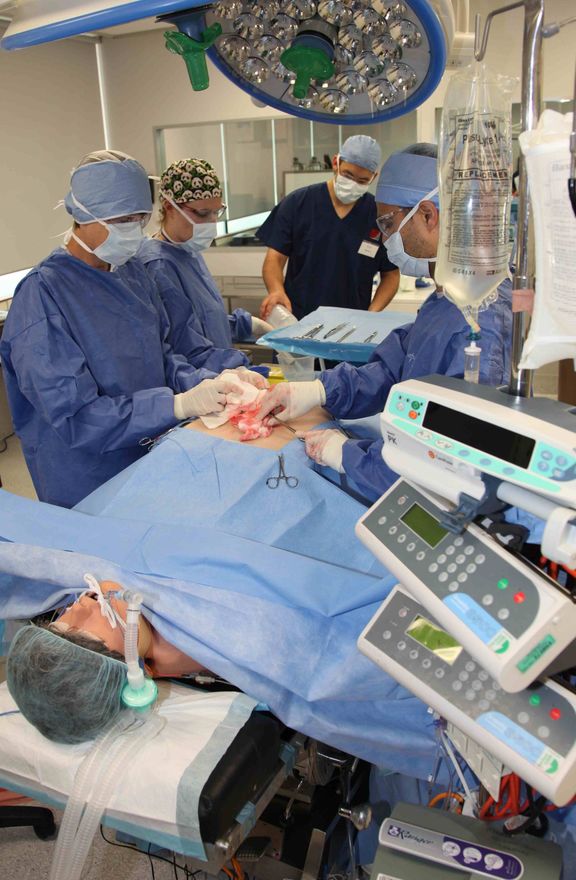 "They are expected to deliver high volumes of surgery, and yet here is a system which says there's going to be taking either a little bit of time out of your day allegedly, although I believe it doesn't actually waste time for myself, and that is for the briefing or a lot of time, ie half a day here or there, to do simulation training."

In an editorial in the journal, Auckland senior surgeon Ian Bissett said, in general, surgeons saw themselves as the leaders of operating room teams.

"Deciding who needs surgery and putting the patients on the lists. It would be expected that surgeons would therefore have the most to gain by improving communication and teamwork in the operating room."

Dr Bissett said despite that, none of the interviewed surgeons volunteered that they had implemented the new communication tools that had been presented.

"We, as surgeons, need to recognise that we may not be as good at communication as we think we are! If it can be demonstrated that this is a matter of patient safety, one hopes it will stimulate us to be more engaged in the whole process."

The programme is set to be rolled out nationally at all DHBs from February, with $9.8 million in funding from ACC.

ACC chief clinical adviser Peter Robinson said it received an average of 1560 treatment injury claims a year and paid out an average of about $10m.

"So if we could reduce our costs by 50 percent then that is something that would be worthwhile to ACC, and of course in terms of patients it makes it a much safer place for them to go." 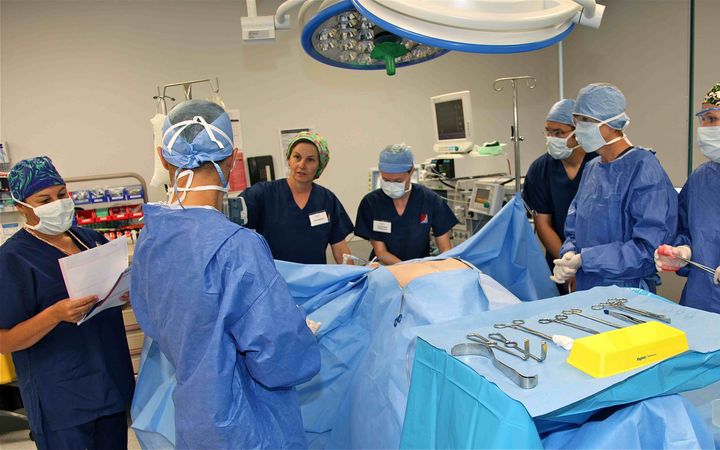