Hamilton mayoral candidate Paula Southgate will ask for a recount after being defeated by Andrew King by only nine votes. 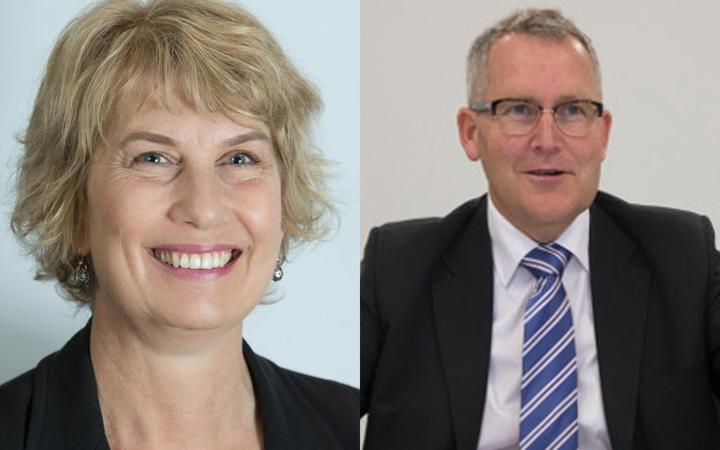 Paula Southgate, left, will request a recount after being beaten to the Hamilton mayoralty by nine votes by Andrew King, left. Photo: Supplied

Provisional results after the weekend's local government elections had Mr King with a slim lead of 14 votes over Ms Paula Southgate. 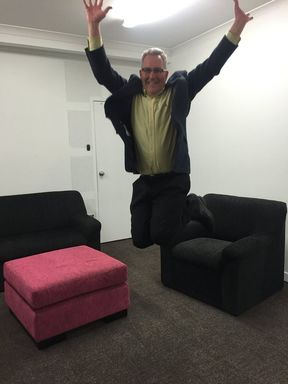 Andrew King celebrates his win, before Paula Southgate announced she would ask for a recount. Photo: Supplied / Facebook

Mr King said he had nothing to fear from a recount, saying Ms Southgate had earlier called him to congratulate him and made no mention of a recount.

He said the close result showed that every vote count.

"It's so close that both of us could have got there. It really was just down to one standard family. But what I did do was I was consistent all the way through with my message about transparency - less rules, less red tape - and growth."

Earlier, an elated Mr King posted a picture on Facebook of himself leaping in the air.

"Thanks for your support and votes. I am honoured that you have chosen me to lead Council for the next 3 years!"

"Thanks to Paula and the other candidates for a great campaign."

At the weekend Mr King said he was surprised to learn just how close the race was.

"I've put everything into this campaign and if the people want me there then I'll be there and I'll do the job very well."

"Part of me would rather not because of the further uncertainty it creates. But many people feel very strongly that I should because the margin is so close. Given that, yes, I will be asking for a recount," she said on her Facebook page.

When asked about a recount by RNZ's Afternoons earlier this week, she had said: "If there were only two votes in it then why wouldn't you consider it - but at the end of the day I don't want to be ungracious either."

Mr King takes over from Julie Hardaker, who served two terms as mayor of Hamilton. In March, she announced she would not contest this year's election.