A district health board member is joining calls for a national inquiry into mental health services as the system struggles to keep up with demand. 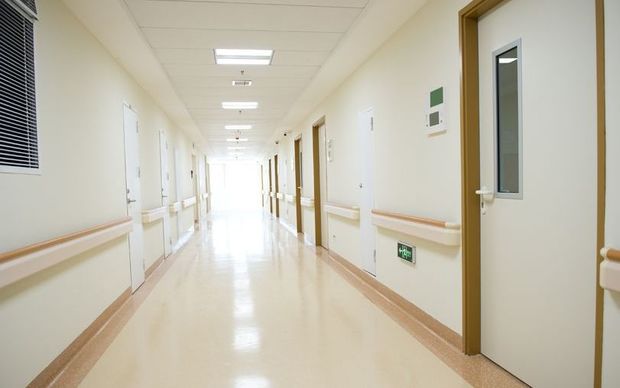 Waikato District Health Board isreviewing the care its mental health service provided to Ross Bremner, who killed three people including his mother last week, before killing himself.

The 34-year-old had a number of brief in-patient stays at Waikato Hospital's specialist mental health unit between 2003 and 2007, and spent six weeks in hospital in 2013.

Since then he had been living in the community under the care of his GP, with support from DHB services.

MidCentral Health DHB member Lindsay Burnell said there was huge pressure on the system, not just in Waikato but in other areas, including his own.

Staff at MidCentral's mental health unit had been working double shifts - an issue experienced by other DHBs, he said.

"There is a lot of huge unmet demand out there. The mental health teams will be choosing who they help and of course you've just seen what's happened in Waikato," he said.

"You choose the wrong people to help at that time because you're under stress and you'll finish up with bad consequences." 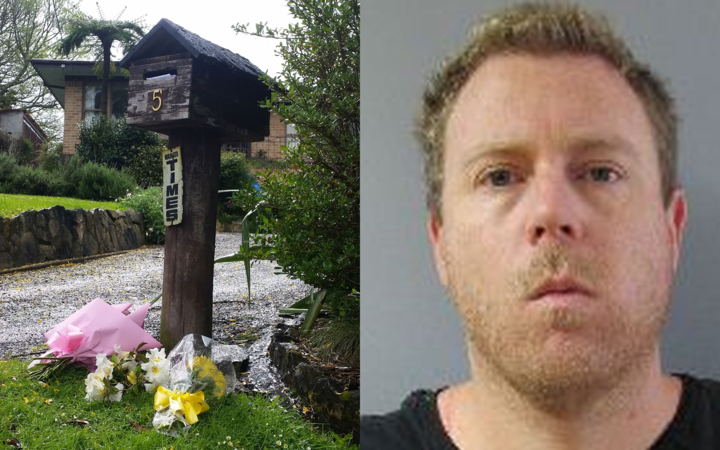 Waikato DHB has launched an investigation into the mental health care it provided Ross Bremner, right, who killed his mother and critically injured his father at their Otorohanga home, left, before killing two other people and himself. Photo: RNZ / NZ Police

Two deaths in the Palmerston North ward in 2014 triggered an inquiry at the DHB that led to changes to try to take pressure off in-patient staff, Mr Burnell said.

There needed to be a full government inquiry in the mental health system that looked at both in-patient facilities as well as respite facilities, he said.

"The people that are in Parliament should be ... saying, 'We've got a hell of a problem out there, let's all get together and put [together] an external inquiry where we're not point-scoring."

Lakes DHB chief executive Ron Dunham, who also headed the national chief executives for DHBs, said he was hearing of an increase in the number of people seen by mental health units.

Each DHB was aware of the pressures and could redistribute funding and resources accordingly, he said.

"A number of NGOs who provide care in the community, who provide residential care sometimes, a number are struggling and are finding it difficult.

"We need to work very closely with them to make sure they're sustainable and support the services that are provided."

It was time for an "in-depth examination" of services and the cause of the increased demand, Mr Dunham said.

"Be it alcohol, be it illicit drugs, be it environmental issues - we need to understand what those are."

The Ministry of Health had been working with DHBs, NGOs and other service providers to try to understand where the pressures were in the system, with a result expected in the next few weeks, he said.

"I do think we have far too many reports of failures in mental health now to ignore it. There does need to be a more comprehensive review," Mrs King said.

However, Health Minister Jonathan Coleman dismissed the need for a national inquiry, saying more money was being spent and access to services was being improved.