Junior doctors and district health boards (DHBs) have agreed how key hospital services will be provided during the upcoming strike. 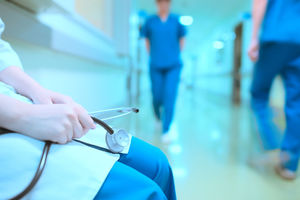 Junior doctors will begin their strike next Tuesday. Photo: 123rf

The doctors will strike for 48 hours from 7am next Tuesday.

Association figures show around more than 1000 doctors across the country are not part of the union and will not be on strike.

The union said it had made arrangements with each DHB for life and limb preserving services.

It has also agreed to provide registrars to work in intensive care units, paediatrics, obstetrics and gynaecology, surgery and in cases of cardiac arrest during the strike.

The union says that should reassure the public that they would be cared for if they were seriously unwell.