Skeletal remains found in a bush gully in the Tararua foothills could be those of missing Levin man Palmiro Macdonald, police say. 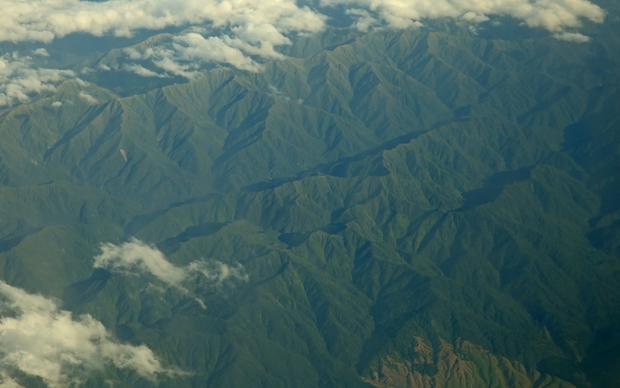 The Tararua Ranges: The human skeletal remains were found yesterday in a bush gully in the area around the Mangahao Dam. Photo: RNZ / Alexander Robertson

The bones were found yesterday during a police search of the foothills behind the Horowhenua town of Shannon, in the area around the Mangahao Dam, but police only revealed the find today.

They said the discovery was made following information from a member of the public.

Last month, the police appealed for sightings of Mr MacDonald in the same area as part of a homicide inquiry into his disappearance.

Forensic and post mortem testing is under way to identify the remains.

Detective Inspector Ross McKay confirmed the area where the remains were found was of interest to officers investigating the disappearance of Mr Macdonald, who was last seen on 23 March.

He said, since Mr Macdonald was still missing, there was a "possibility" it was him.

But he said there were other unsolved cases of people reported missing in the area over the years.

"Until the forensics are completed, which could take days, we can't confirm the identity of the deceased," Mr McKay said.

Mr Macdonald's family had been told of the discovery, police said.

Specialist search groups were still at the scene today. 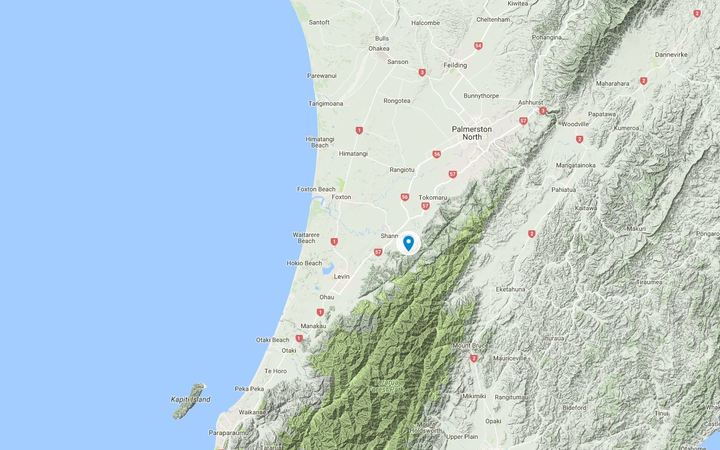