Nearly 1000 budgeting advisors will begin finding out today if they have a job next month, after initially being told they would know by August. 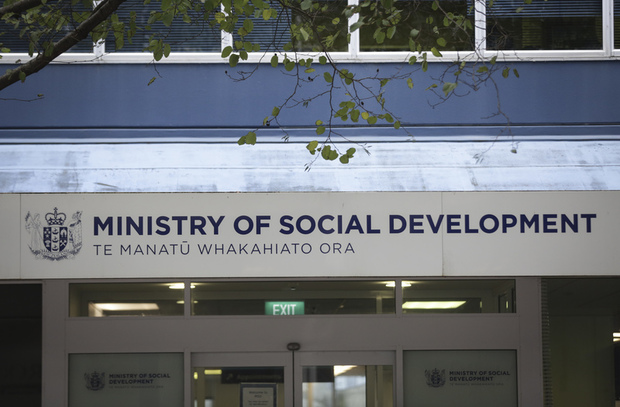 The government has repeatedly delayed announcing the outcome of its overhaul of the sector, and budgeting advisors say they have been totally stressed out by the process, with their futures still up in the air.

The government wants more consistent budgeting advice across the country and on the 1 November it is set to launch what it is calling a new "financial capability service".

But under the new system, annual funding for core budgeting services has been slashed from $13 million to $10m.

Budgeting service providers had to tender for fresh contracts in June, and were supposed to have been told by the start of September whether they had been successful.

But yesterday, the Ministry of Social Development emailed budget advisors saying it was still unable to tell them the outcome of the tender process.

"And I've had a very worrying and sleepless weekend, worrying about whether we were going to get a contract today along with the other 170-odd budget services around the country.

"I went into work, waited for the call and eventually I made a phone call to Wellington and said what's the process, when will the calls be made, to be told there is a delay, there was no expectation as to why."

Raewyn Fox, head of the New Zealand Federation of Family Budgeting Services, an umbrella group for budgeting services, said her members were all in the dark.

She said there was huge uncertainty in the sector, just weeks out from the new system coming into force.

"They're becoming very nervous, because many of them have leases for their buildings, employed staff, and if they don't have a contract come 1 November they can't keep paying their staff - so there's a lot of nervous people out there saying 'will we still have a job?" 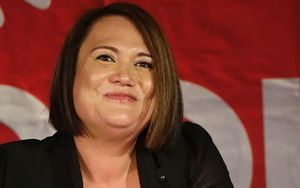 "It's a shambles. All of these budgeting services were told that they would have three months where they would be paid, so if they didn't get recontracted at least they could wind down."

She said budget advisors were supposed to find out in August if they had been successful in their bid for for a contract, but that date has been repeatedly pushed out.

"And today we're told the government is still not prepared to announce who has the budgeting service contracts."

The Ministry of Social Development said in a statement it would begin contacting providers from today to let them know the outcome of the tender process.

The ministry understood the delays had created "an uncertain situation for providers," the statement said, and it was "considering transitional support for those who have been unsuccessful".