A man has died after getting into trouble while kayaking on the Waitaki River, near Kurow. 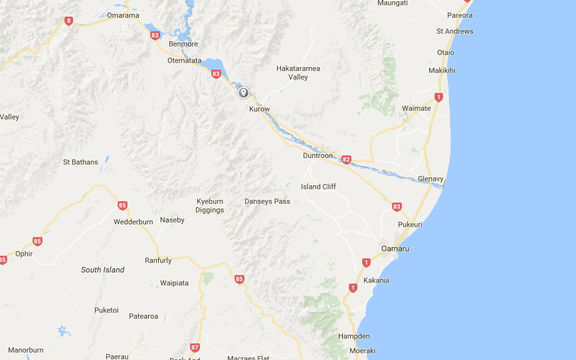 The man drowned in the Waitaki River near Kurow. Photo: Google Maps

Police said a rescue operation was launched when they were alerted an incident at 4.50pm today, but the man was found drowned in the river a short time later.

Police said support was being offered to the man's family.