Three people have been injured after the handbrake on a car was released while police were dealing with an out-of-control party in Wellington. 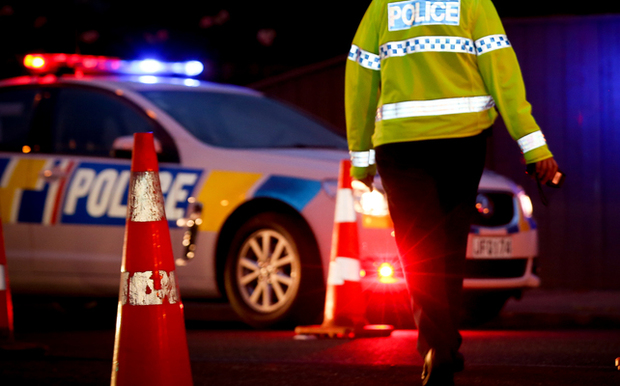 A police spokesperson said officers were called to a house in Aro Valley last night to help close down a party.

While people were being cleared out, a person released the handbrake on a car, which then rolled down the street, hitting a number of people.

A police spokesperson said three people were taken to hospital - one with an ankle injury and two others with minor injuries.

Police said they wanted to hear from anyone who saw what happened or had video of the incident.