A Canadian man has been arrested in Auckland after customs found $8 million worth of methamphetamine in a package sent from the US. 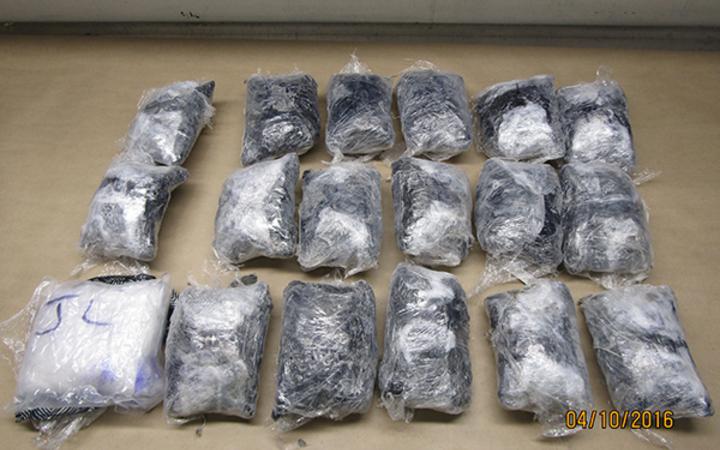 Eighteen plastic bags were found in the package. Photo: Customs

Customs said the 26-year-old man, who had been living in Auckland, was arrested after they searched a 50kg package which contained an ornate footstool.

The man has been charged with importing a Class A drug and is yet to appear in court. 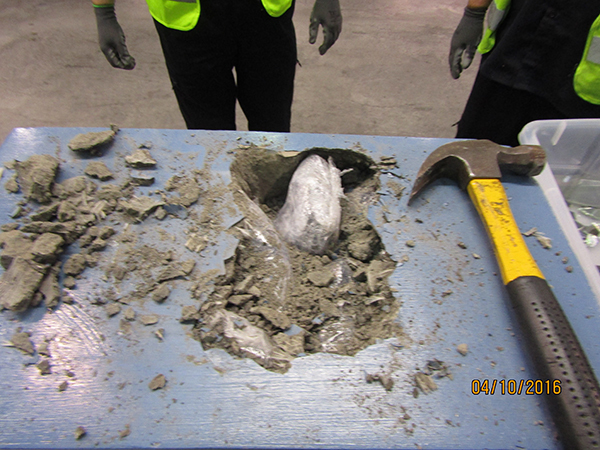 Officers destroyed the package and found the drugs inside. Photo: Customs