Police have released the name of the man who was shot dead in Whangarei on Tuesday night.

He was Moses Noor Mahanga, from Waiomio in the Bay of Islands.

The body of the 25-year-old was found in the driver's seat of a car in the suburb of Otangarei. 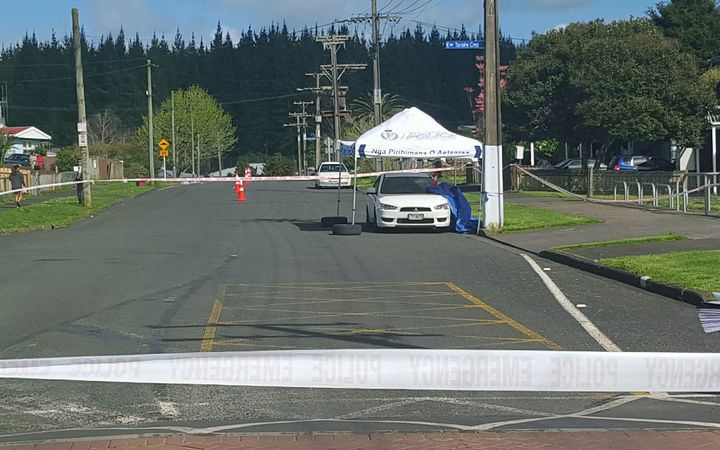 Police said a post-mortem had confirmed Mr Mahanga died of a gunshot wound, and they were asking for sightings of the car he was driving around Whangarei on Tuesday.

The vehicle was a 2010 white Mitsubishi Lancer, with distinctive black mag wheels.

Police were also asking anyone they had not already spoken to who were in the area of William Jones Drive and Taraire Crescent on Tuesday night to contact them.

Police said they had some positive lines of inquiry in their search for the gunman, after receiving a number of calls from the Northland public.