A Hawke's Bay prisoner has gone on the run after he was allowed out of jail to attend a funeral. 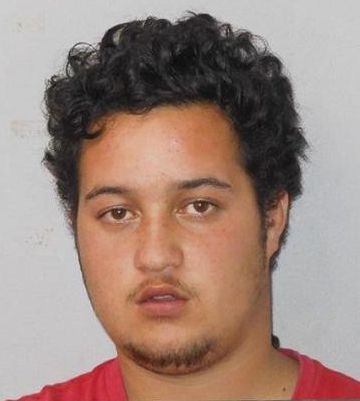 Turei Crawford, 23, was granted compassionate leave and released on bail from Hawke's Bay Prison last Friday for a family bereavement.

Police said Crawford was known to visit the Napier suburb of Maraenui.

The Department of Corrections would not comment on the case, saying it was a matter for the police.