Police are looking through CCTV footage after sightings of a missing teenager in South Canterbury. 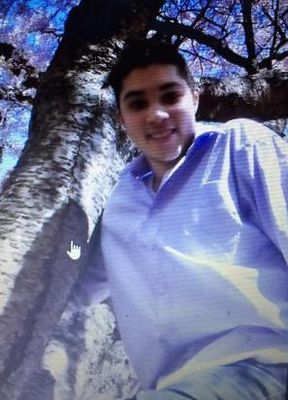 Yuri Santana has not been seen since 10am yesterday when he left his home on Rangitata Huts Road, Clandeboye, near Temuka.

Sergeant Mike van der Heyden said his parents were distraught and wanted him home as soon as possible.

The 17 year old did not not have a cellphone or bank cards on him, which meant police were relying on information from the public.

Sergeant van der Heyden said there had been a sighting in Temuka, more than 20km away, but as the teenager didn't have a car or bike he would have needed a ride from someone to have got there.

He is described as 182cm tall of medium build with dark hair, and was last seen wearing light blue shorts and a light grey zip-up jacket.

Police have fears for his safety and have asked anyone with information to call 111.