A study has found European colonisation in New Zealand is to blame for a decline in kākāpō numbers. 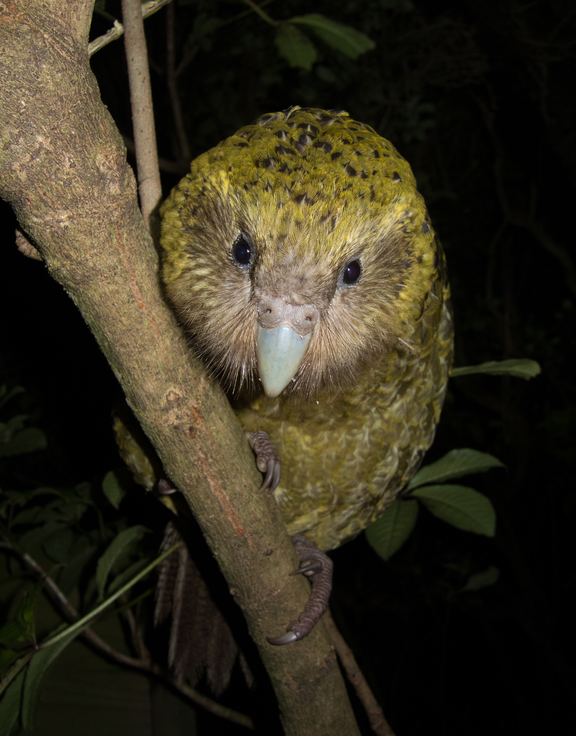 The kākāpō are the world's only flightless and nocturnal parrot. Photo: Andrew Digby / Department of Conservation

Polynesians hunted kākāpō for food and skins but European colonisation had a much bigger impact on the birds, the University of Otago researchers found.

The study, published in the Journal of Heredity, concluded the sharp population decline of the flightless parrot coincided with European arrival, supporting the theory that the introduction of mammals such as stoats may have been the main cause of decline.

From being abundant and found throughout New Zealand, the species now numbers only 155 living individuals, intensively managed on offshore island sanctuaries.

"If we succeed in the ambitious plan of eradicating all introduced mammalian predators from New Zealand by 2050, historical population size estimates could give managers a target for the number of wild kākāpō."

The study compared modern day and historical kākāpō genetic variation and used population modeling to estimate the timing and magnitude of the decline since the arrival of Polynesians to New Zealand.

Researcher Laura Bergner said examining older kākāpō samples, such as those from Māori middens, was required to shed more light on any impacts of Polynesian settlement.