A Canterbury man has donated $600,000 to a new Port Hills park, under the condition it is named after his late wife. 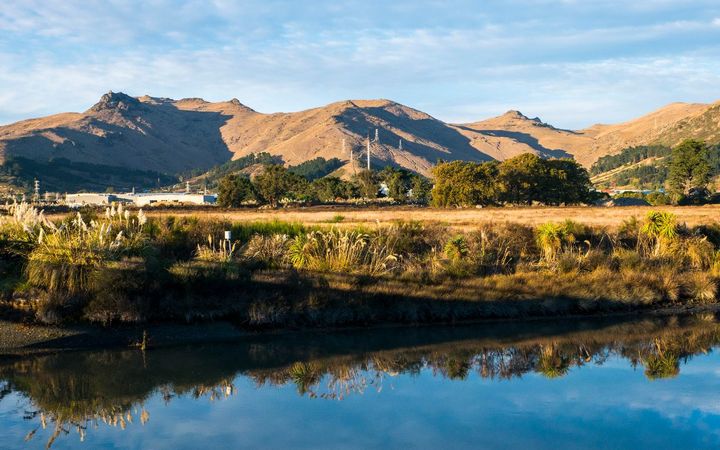 An area of the Port Hills is set to become a park with walking tracks and restored native bush. Photo: Supplied: Kelvin McMillan

Summit Road Society President Bill Woods said the park would be named after his wife who passed away 25 years ago.

He said his wife loved the area so naming it after her would be a lovely memorial.

As well as the money donated by Woods, the society received legacies from strong supporters to purchase the land.

The purchase is part of the Summit Road Society's long-term plan to preserve and retain the natural beauty of the Port Hills.

Since its establishment in 1948, the society's 300 members have worked with the Christchurch City Council to maintain and create tracks throughout the Hills.

Mr Woods said it was expected the park would open this summer.