Former Conservative Party leader Colin Craig has no regrets about sending out a leaflet that a jury found defamed Taxpayers' Union founder Jordan Williams, he says. 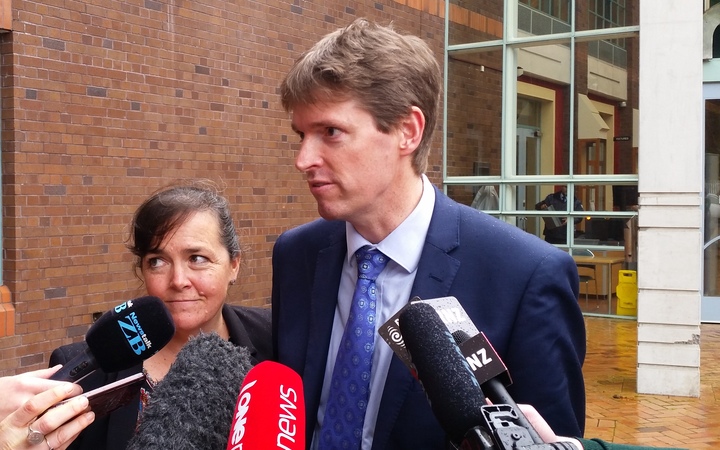 Colin Craig speaks to reporters outside the High Court in Auckland after the jury delivered its verdict. Photo: RNZ / Mohamed Hassan

Mr Williams had accused Mr Craig of defaming him in comments made at a news conference and in the leaflet distributed to 1.6 million households around the country in July last year.

The jury has awarded a total of $1.27 million in damages to Mr Williams.

However, Justice Katz has not yet entered a judgement because Mr Craig's lawyer, Stephen Mills, is seeking leave to set aside the verdict and the amount of damages awarded.

Mr Craig told Checkpoint the verdict was totally unexpected and disappointing, and an appeal was very likely if it was upheld.

He was entitled to respond to attacks made against him, he said.

He still held the view that dirty politics were unacceptable in New Zealand and shouldn't be condoned in any way, he added.

Mr Williams' lawyer, Peter McKnight, said it was extraordinary to hear Mr Craig had no regrets.

"Yes, well, he had better talk to his lawyers before he speaks to the media the way he just did, because I find that extremely concerning." 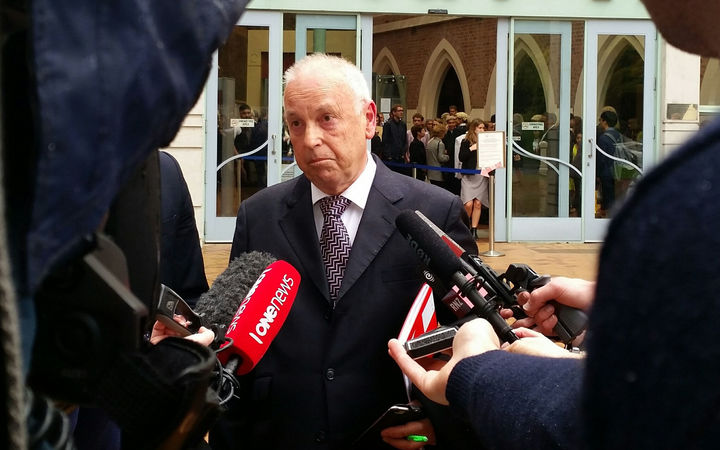 Mr McKnight said his client would be seeking costs from Mr Craig, which he estimated could be as high as $1 million, but that would be a matter for the judge.

"We have worked 18 hours a day for the last four weeks so it is just extraordinary the amount of effort that goes into it."

The judge has reserved her decision on whether or not to set aside the jury's verdict and its damages award.