The Hamilton City Council will pay an additional $80,000 to the children of an employee who was fatally mauled by a tiger at its zoo. 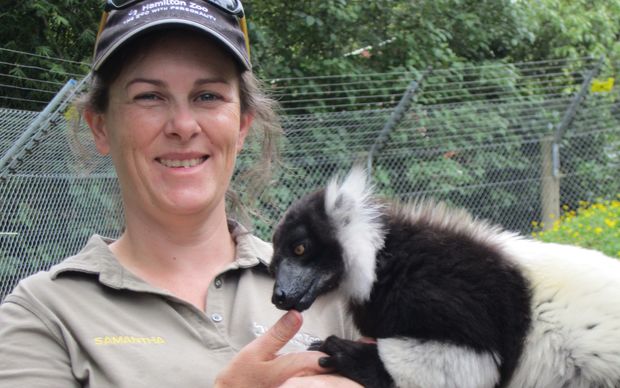 Samantha Kudeweh was mauled to death by a tiger. Photo: Supplied

The council pleaded guilty in June to failing to take all practical steps to ensure the safety of Samantha Kudeweh.

Ms Kudeweh, 43, was killed in September last year after entering the tiger enclosure at Hamilton Zoo, not knowing the animal was roaming freely.

Earlier this month the council was fined nearly $39,000 and ordered to pay $10,000 in reparation to Ms Kudeweh's family.

It had previously voluntarily paid the family $116,000.

Today it announced it will pay another $80,000 to the trust fund set up for Ms Kudeweh's children.

The council earlier said they accepted the systems they had in place were not good enough, and they had since made a number of changes, including switching to a two-zookeeper system for the tigers.