A Northland man with cerebral palsy says the condition has never stopped him from entering local government - and there's no reason it should stop aspiring Dunedin councillor Josh Perry. 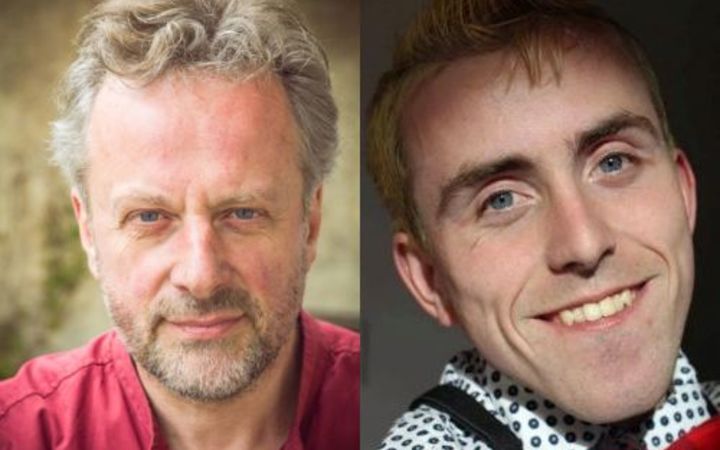 Mr Perry - who also has cerebral palsy - has been described as "brave" for standing, by Dunedin mayoral candidate Lee Vandervis.

Mr Vandervis said he told Mr Perry that, if he was successful, he would not be able to carry out the job of a councillor.

"He can barely breathe or speak, he's wheelchair-bound. To be able to make any speech he has someone hold a microphone for him, someone hold the paper in front of him and point to the words he has to say."

But Whangarei's Johnny Wilkinson said those kinds of comments were rubbish.

Cerebral palsy hadn't stopped him from anything much: from his punk rocker days as a teenager to his roles as husband, father of two and CEO of the Tiaho Trust - advocating for people with disabilities. 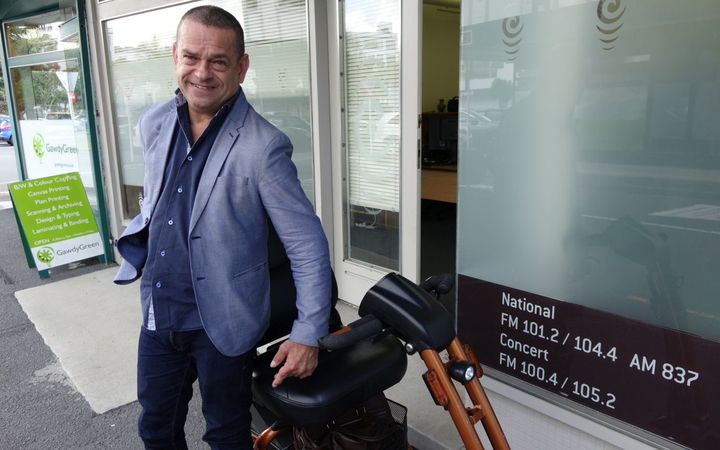 In between all that, he crammed in a post-graduate degree in business at Auckland University; software development; a big OE; and two stints on the Northland District Health Board's Disability Advisory Committee.

He missed out by just 50 votes on a seat on the board itself in 2013 - and he was having another crack at it in these elections.

What did he make of Mr Vandervis and his advice to Mr Perry?

"I think his comments were incredibly antiquated," he said.

"He sounded like someone out of the 1950s. I guess he would also say that Stephen Hawking could in no way be a physicist."

He had never encountered such attitudes in Whangarei, he said.

"People are more enlightened up here and none of the candidates standing in Whangarei would dare say such a thing."

That might well be because Mr Wilkinson has done his fair share of enlightening them, over the years.

He is known for his sharp mind - and an ironic wit that has flustered the most jargon-proficient bureaucrat at many a board table.

Mr Wilkinson said his disability hadn't created any insurmountable obstacles for him in his health board committee work.

"Apart from convincing the chair of the board what the function of the statutory committee was - I had no problem at all.

"The board members tend to think we should sit there and listen to them read reports to us, then ask questions."

In Mr Wilkinson's opinion, it should be the other way around. He was still working on that - hence the bid for a seat on the board.

If asked, he would give these words of advice for Mr Perry in Dunedin.

"I'd say well done, Josh - good campaign - and remember to thank Mr Vandervis and his neanderthal comments for all the free publicity."

Comments were made in private conversation, councillor says

Mr Vandervis said he had told Mr Perry his views in a private conversation following a "meet the candidates" event, and that his comments had since been used against him as part of a deliberate smear campaign.

But the Otago representative of the Disabled Persons Assembly, Chris Ford, said his comments were just not appropriate.

"I think it's absolutely abhorrent, those comments were not compassionate in any sense. The parts of his commentary which referred to his being supposedly compassionate were in my view pretty patronising actually."

Mr Ford said people with a disability were often missing from public policy debate and could make a real difference.