A possible police appeal over a judge's decision to discharge a rugby player without conviction could set a new precedent for the court system, a law professor says. 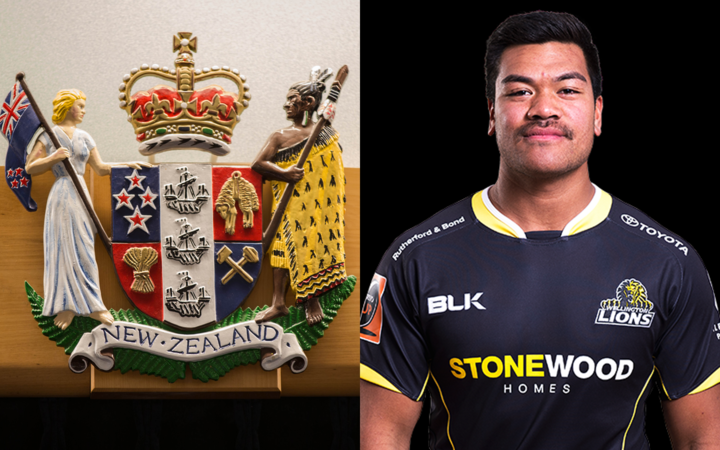 Losi Filipo, who was 17 at the time, had been charged with assaulting two men and two women in central Wellington last October.

He was discharged without conviction at the District Court. The Solicitor-General has now given police permission to appeal.

Otago University law professor Andrew Geddis said if an appeal were successful, it could set a new standard for District Court judges.

Professor Geddis said it would not be a normal appeal, but would review the legal right of District Court judges to discharge without conviction in the first place.

He said judges would keep that right in minor cases, but a High Court ruling could set a benchmark preventing judges from discharging defendants in serious assault cases.

That would be binding under the rules of precedent, he said.

"It is not a question as to whether the District Court judge applied his discretion properly or not.

"The question is whether as a matter or law, the District Court judge had the discretion at all in these circumstances."

Professor Geddis said there was good reason the Solicitor-General had given police permission to appeal.

"She would have looked at it and said, 'We think as a matter of law, District Courts cannot discharge in these sorts of circumstances.'

"If the High Court agrees with that, it will be a precedent case for future District Courts to know that in the circumstances such as Mr Filipo's offending, you simply can't discharge a defendant.

Professor Geddis said the appeal would look at where the District Court's boundaries of discretion lie.

At this stage the appeal is an application for a hearing only, and will deal only with points of law, not fact. It is not known when the case will be heard.

Crown Law is not commenting, nor are the police, since the matter is now before the court.