Laws designed to keep New Zealand clean and green have failed, both environmentalists and developers say.

In an unusual partnership, the Environmental Defence Society, Employers and Manufacturers Association, Council for Infrastructure Development and Property Council have jointly published a report on whether the Resource Management Act (RMA) has delivered on its environmental goals. 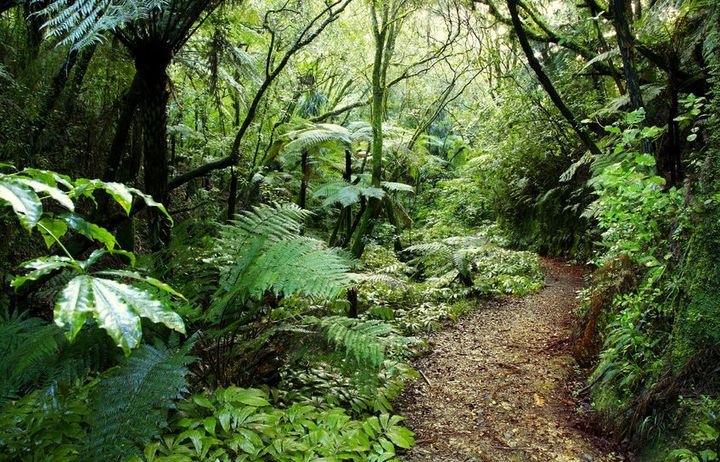 Over 80 percent of cross-sector groups believe the environemnt has declined since the RMA came into being in 1991. Photo: 123RF

The report concluded that environmental outcomes had not met expectations and the Act was weak when it came to managing cumulative effects and long-term issues.

"As a result it has largely failed to achieve the goal of sustainable management to date."

The report highlighted 10 issues, including a lack of national direction, insufficient capacity for agencies to put laws into action successfully, and limited monitoring of environmental outcomes.

The report found little fault with the Act itself but said there were "serious implemention issues".

"While aspirations were high, the outcomes have not ultimately reflected the desires set down in 1991."

Over 80 percent of cross-sector groups interviewed believed the environment had declined since the RMA came into effect, and more than a third said it had not achieved its environmental goals, the report said.

"The oversight body - the Ministry for the Environment - has been historically quite remiss in adjudicating the implementation of the RMA, and many regional councils have been slow to hold their district and city councils to account," the report concluded.

"While there are signs of improvement, much more focus is required."

Appetite and momentum were building for reform, not just of the RMA, but of the entire resource management system in New Zealand, Mr Taylor said.

"People are starting to realise that shouting slogans isn't going to cut the mustard and that we need to actually get down and do some very serious thinking about what are some actually quite complex issues, and see if we can redesign a system that works better for the next 30 years."

Property Council chief executive Connal Townsend said the council knew the law was failing to meet the needs of cities, but that had now broadened to failing the environment too.

"[The partnership] forced us to [acknowledge the] tough reality that dangerous words like 'biodiversity' are actually words that we need to start to understand and embrace," he said.

"We cannot have communities in our nation effectively poisoned, I suppose, by poor infrastructure.

"We do not really understand or engage enough with what's happening in the natural environment [and] we have to tackle these issues."

It was time for a completely fresh look at the RMA after a raft of changes through the years, Mr Townsend said.

"It's a bit like Frankenstein's monster with limbs from one dead body and a head from someone else and brain from someone else, and the monster lives - but is it a desirable outcome? I'm not so sure."

"They will help a little bit, but they don't really address most of the substantial issues that we've raised both in this particular report and the overall objective that we're trying to achieve. "

Mr Campbell said it was too early to say what full change would look like but it shouldn't be rushed into.

Acting Environment Minister Maggie Barry said in a statement the government did not accept the RMA's shortcomings could be blamed on just its implementation.

"We have heard for years that the RMA itself is fine, but the implementation is the problem.

"We do not accept that, and that is why this government embarked upon a two-phase reform programme in 2008 to amend the legislation and improve the operation of the RMA."