A hat has been found near a waterway in Whitianga in the search for a missing teenager, Lucas Cochrane. 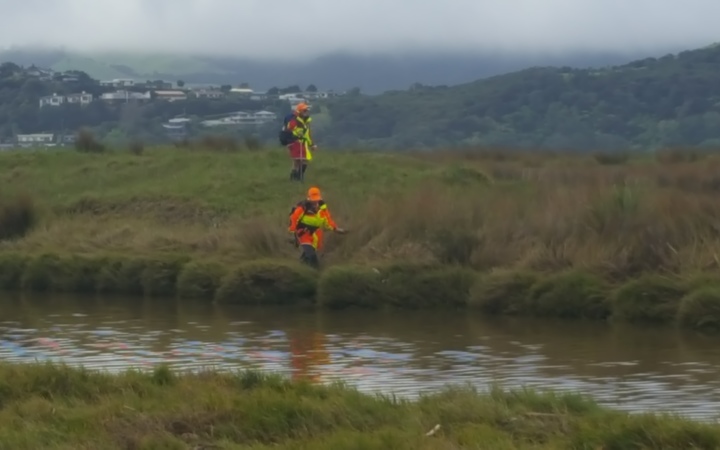 As of yesterday evening, about 80 percent of Whitianga had been searched. Photo: RNZ / Sally Murphy

Police said Mr Cochrane, 19, was believed to have been wearing the hat when he was last seen on Saturday night at a function in the Coromandel town. 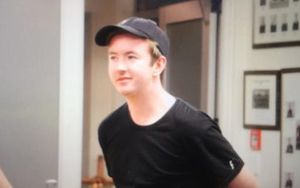 A Whitianga resident said Aquila Drive had been cordoned off by police, and search and rescue teams were also present.

Police have been searching fields and waterways since Sunday, and they said yesterday that their concerns for Mr Cochrane's safety were growing.

The teenager went missing after attending a function at the Whitianga Fire Station, and police said his disappearance was completely out of character.

He was not from Whitianga and did not know the area well, they said.

About 30 personnel, as well as family and friends, have been taking part in the search.

Surf Life Saving, Coastguard, Harbourmaster and the police dive squad have all been involved.

Mercury Bay Thames-Coromandel area manager Allan Tiplady told Checkpoint with John Campbell the waterway where the hat was found was part of a canal-based subdivision.

"There's areas of quite large canals with boats moored in them outside of properties that have been built alongside the canals, but it also consists of a large area that's still under development, so there [are] quite large excavations where water is lying in anticipation of future development."

He said Mr Cochrane's disappearance had had quite an impact on the small community. 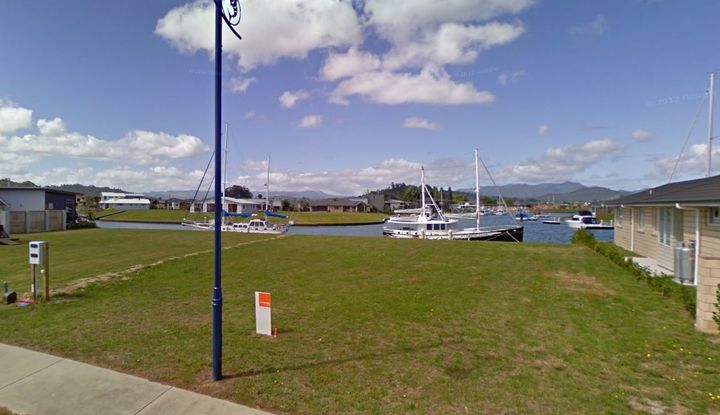 A resident said Aquila Drive was cordoned off this afternoon. Photo: Screenshot / GoogleMaps 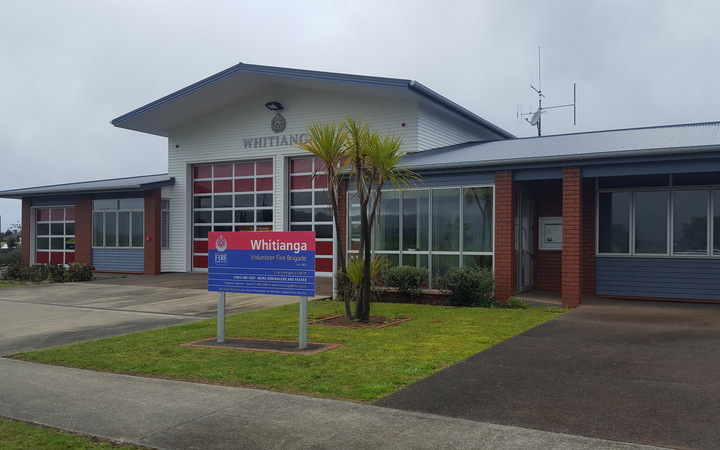