Police have named the man shot dead in Manurewa at the weekend and charged a man with his murder.

Leslie Putt, 32, was shot in the stomach about 7am on Saturday at a Manurewa house. 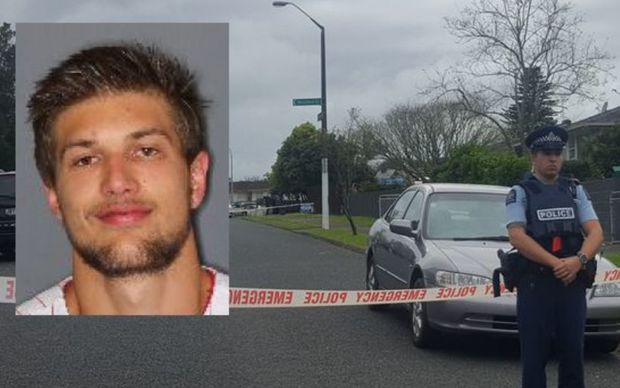 Police were looking for Bodi McKee after the fatal shooting in Manurewa Photo: Supplied / RNZ

Bodi McKee, 23, who had been sought by police in connection with the shooting, was arrested this morning without incident at a Takanini address. 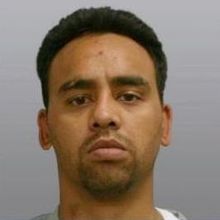 Counties Manukau police said a 23-year-old would appear in Manukau District Court today charged with murder and unlawful possession of a firearm.

Police earlier said two men had had a brief argument in the driveway of the property before the victim was shot. Despite attempts by paramedics to save him, he died.

The other man walked into the house to say sorry to the people inside, before leaving the scene, police said. 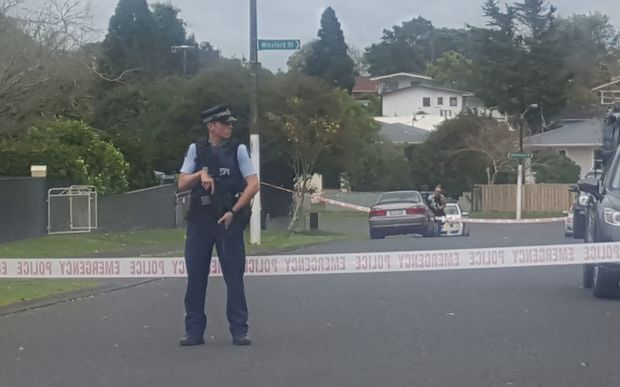 Armed police on patrol near the scene of the shooting. Photo: RNZ / Sally Murphy