There is a strong mood amongst South Dunedin voters to change the mayor, but the vote appears split among the many challengers. 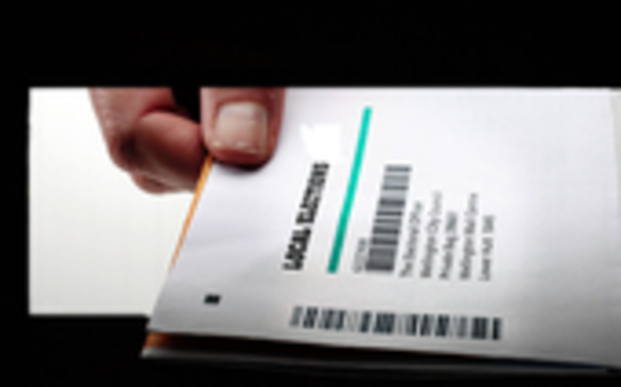 A large field of 10 hopefuls are going up against two-term incumbent Dave Cull.

In a largely subdued race, the biggest issue has been South Dunedin, which was badly flooded 15 months ago. 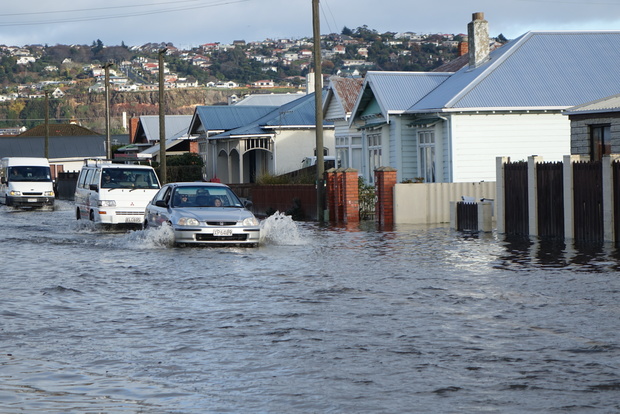 In one of the worst affected streets in last June's flood, Hargest Crescent, there is still real anger at the council's role in the disaster which damaged 1200 properties and many lives.

Here the mayor Dave Cull is a lightning rod for disaffection.

One man said Mr Cull had done nothing for South Dunedin, and had slated the area as a waste of time.

Two women, who gave their names as Kay and Geraldine, said they strongly wanted to change the mayor, because Mr Cull had made South Dunedin a problem area.

Around the corner, Steph Cardno agreed, but not because of the flooding.

"Dunedin's gone backwards a little bit over the past few years. Lots of people have left. Lots of companies have closed down and shifted to Christchurch," said Ms Cardno.

"I think we need to get some new blood and some new ideas through the council so we can grow," she said.

A couple of kilometres away at the popular St Clair beach, the mood is different.

One woman, who would only be known as Mrs White, said Dave Cull was doing a good job in difficult circumstances.

Others said Mr Cull would likely get back in because their challengers were not up to the job, or were unknown. 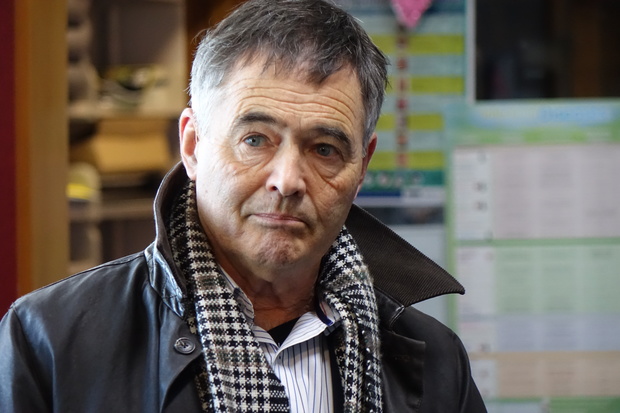 Some people criticise Mr Cull as having done nothing for six years but open big projects like the stadium and wastewater upgrades, all projects started by the previous mayor.

Mr Cull said that had been what the city needed. 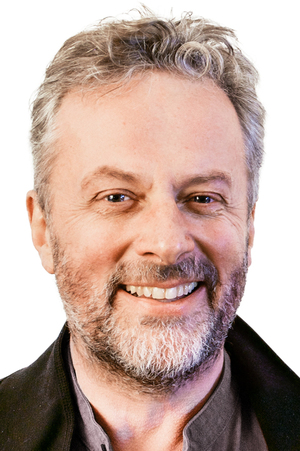 "I make no apology for not putting up legacy projects to myself," Mr Cull said.

Mr Cull said things would change in the next three years with major investments planned for South Dunedin including a community hub and new hockey turf.

One of the front-runners, councillor Lee Vandervis, who is standing for mayor for the third time, said there was a strong change vote on and he was in the hot seat to benefit.

He said his support had grown each time and he was hopeful this would be his year.

But he said he worried the change vote was going to be split up among the 10 challengers and Mr Cull would ride through the middle. 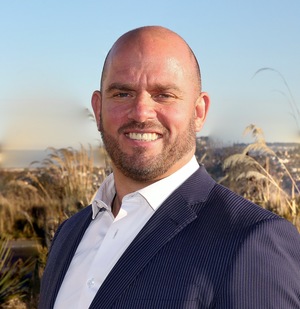 Conrad Stedman would like a US-style primary race where one challenger went against the incumbent mayor. Photo: Supplied

Another challenger, South Dunedin real estate agent Conrad Stedman, said the new contestants were finding it hard to distinguish themselves from the pack.

"You don't get your message out... it's actually quite frustrating because people don't get to see the inner person and what they actually do believe."

Mr Stedman said it would fairer if there was a US-style primary race from which one challenger was chosen to go up against the incumbent mayor.