Corrections has little chance of defending itself against inmates' claims for compensation for unlawful imprisonment, a leading human rights lawyer says. 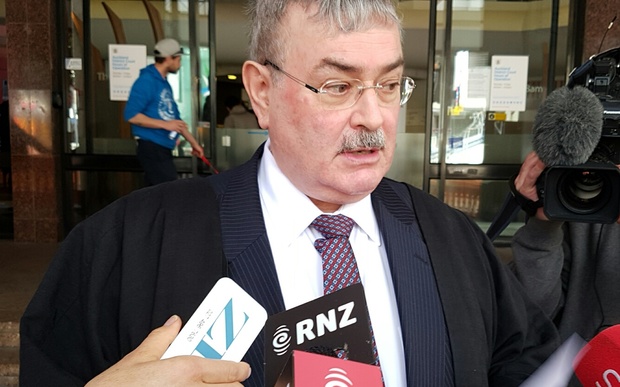 On Thursday the Supreme Court ruled the Corrections Department made mistakes in calculating the release dates for two inmates, a decision that could open the door for thousands of former prisoners to seek compensation if they are found to have been detained for too long.

Following the ruling, Corrections said about 500 people currently in prison had release dates that would "likely" need to be changed.

Corrections Minister Judith Collins said more cases would come to light as the department carried out a review going back to 2002.

With almost 10,000 people currently in prison, it could mean thousands affected over the past 14 years, adding up to millions of dollars in compensation.

However, Ms Collins said the department would "rigorously" defend any compensation claims made by prisoners.

"And they would be defended on this basis - that Corrections in 2002 was given legislation by Parliament, the Parole Act, and they interpreted the act a certain way," Ms Collins said. 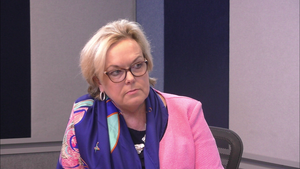 However, human rights lawyer Tony Ellis said Corrections would not have a leg to stand on.

"Judith Collins is just talking through a hole in her head if she thinks there's a good case for Corrections to fight it."

While lawyers would not be shopping for prisoners to make claims he was sure some prisoners would be "very keen" to do so.

"If there's an opportunity for compensation it will be quite popular amongst some of the criminials who were unlawfully detained after their sentenced expired."

A precedent had already been set that could give an idea of the cost, he said.

"The tariff for this sort of thing was determined by the Court of Appeal in a case ... [that] gave a prisoner $60,000 for having been locked up for an additional nine months, so one can work out approximately what somebody might be eligible to claim."

As a result of the Prisoners' and Victims' Claims Act, victims could also put a claim on any successful compensation awarded.

Dr Ellis said while it had not been a very sucessful piece of legislation, it could come into play for Corrections.

"That Act can be a rather irritating and annoying possibility if you make a claim, you get compensation and then because of that legislation a prior victim might be able to make a claim to all or part of it, so that may put people off claiming."

It was more likely that the government would legislate away anybody's right to compensation, he said.

Ms Collins said while she was not a fan of retrospective legislation, she could not rule out the possibility that the government would ask Parliament to change the law.

"There is a court higher than the Supreme Court and that is Parliament," Mrs Collins said.

Dr Ellis said whether such legislation could actually get passed was another matter, given 50 percent of prisoners are Māori.

"It's actually quite offensive that you bring in legislation to change the law in your favour when you've been found wanting by the Supreme Court, so who knows what will happen."

People who made claims before any retrospective legislation would not be affected, so there could be rush to make applications for compensation, he said.