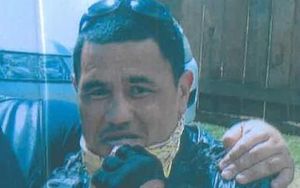 Kimble Moore had been missing since 17 March. Photo: NZ Police

Officers had been searching the area since yesterday using dogs.

Detective Senior Sergeant Rhys Johnston said the body would be removed from the scene today, and a post-mortem examination would be carried out tomorrow.

"A scene examination will continue at the site tomorrow. We believe the body may have been there for some time and it has been a methodical process to preserve any potential evidence."

Earlier today police said they were searching the area for Mr Moore, from Waipapakauri, who had been missing since 17 March.

Last month police said his disappearance was now being treated as a homicide investigation.

Police said formally identifying the body would take some time and no further details would be released until that process was complete. 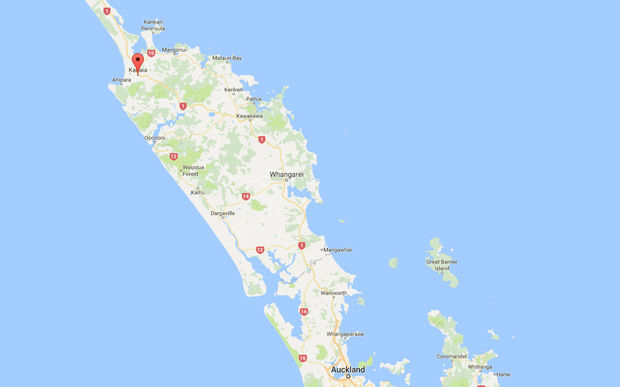 Police discovered the body in bush 20 minutes to the east of Kaitaia, in Northland. Photo: Google Maps