The maker of a faulty hip implant says key arguments by patients who want to sue it for compensation are unsound and unworkable.

De Puy is opposing a High Court bid by patients to enable them to sue the British firm for compensation.

Forty patients want to sue De Puy over financial losses and bodily injury caused by the implants they received between 2003 and 2010.

Lawyers for the group have argued they should be able to sue because conduct or actions by De Puy took place outside New Zealand.

They said this got around the bar against legal action under the accident compensation scheme.

He said all the injuries occurred in New Zealand, triggering the Accident Compensation Act and ruling out the seeking of compensatory damages. 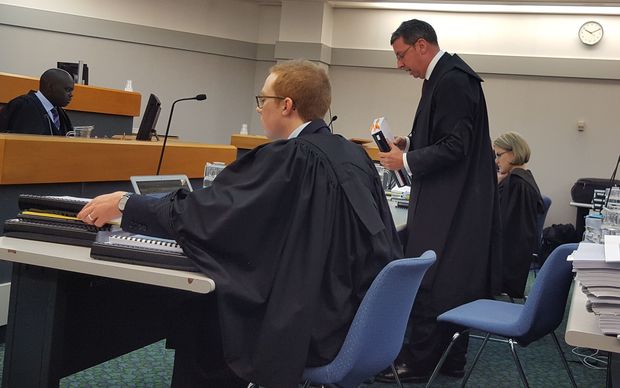