Authorities have seized methamphetamine hidden in a range of objects airfreighted into New Zealand, including high heels.

The police and Customs operation has led to three people being charged with importing the illegal drug. 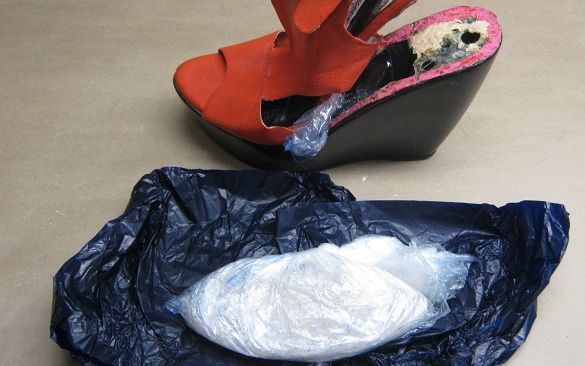 It was hidden in goods including a golf putter box, car lights, metal cylinders, high heel shoes, and a soap box.

Staff then carried out a number of search warrants in Ōtāhuhu, Ōtara and Mangere.

Two men and one woman aged in their 30s have been charged with five counts of importing methamphetamine. 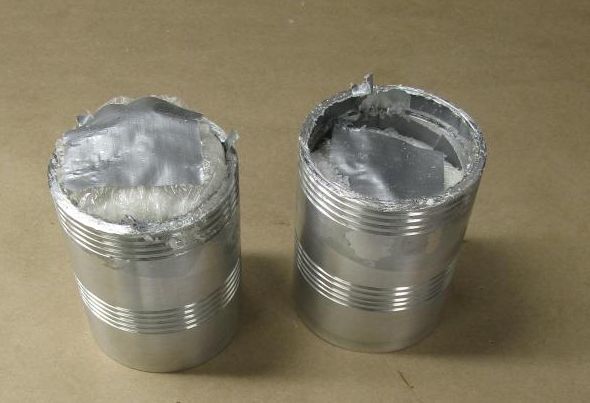