Three men have been charged with the murder of a Hamilton man who was attacked in late August. 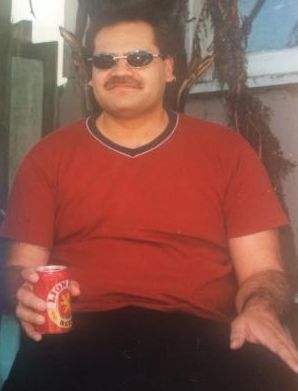 The 45-year-old was found beaten with a blunt instrument at a property in Poaka Avenue in Dinsdale on 31 August.

Despite the arrests, police were still appealing for information on the whereabouts of a red Ford Fairmont, registration WN5324.

The men will appear in the Hamilton District Court this afternoon.