Matiu Island in Wellington Harbour is about to get a digital Peter Jackson-led Māori history makeover. 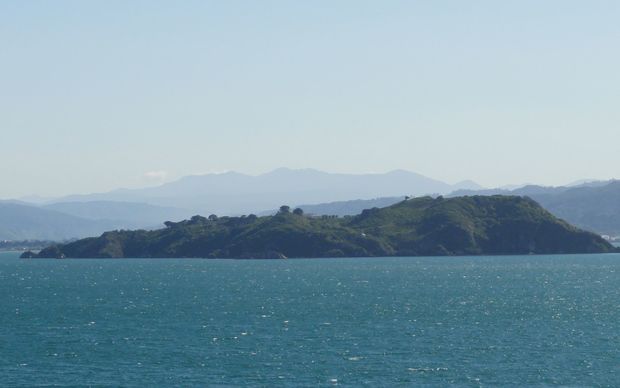 The Port Nicholson Block Settlement Trust has been in discussions with Sir Peter Jackson about a tourism project for the island.

Using digital storytelling, local iwi hope to show what life was like for the island's first Māori inhabitants in the 1830s.

Port Nicholson Block Settlement Trust chief executive Jason Fox said it was a fabulous opportunity for them to work with Sir Peter and his team, and using the technology would be the best way to leave less of an environmental footprint.

"We have some pretty cool stories and some of our own interpretations and histories that relate to Wellington and to the island, and of course they are one of the best storytellers in the world and so together I'm sure we'll be able to create a special event there in time," Mr Fox said.

"The idea potentially involves using various media, including digital storytelling and the latest in virtual and augmented reality technology to tell stories about the Māori history of Wellington and Taranaki Whānui," Mr Sheehan said.

The title for the island, also known as Somes Island, was transferred to Taranaki Whānui ki Te Upoko o Te Ika under its Treaty of Waitangi Settlement in 2009.

Management of the island remains shared between local government, the Department of Conservation and the trust as the operational body for Taranaki Whānui.