The Ministry for Primary Industries (MPI) says new technology will make it far harder for fishing vessels to evade the law in future. 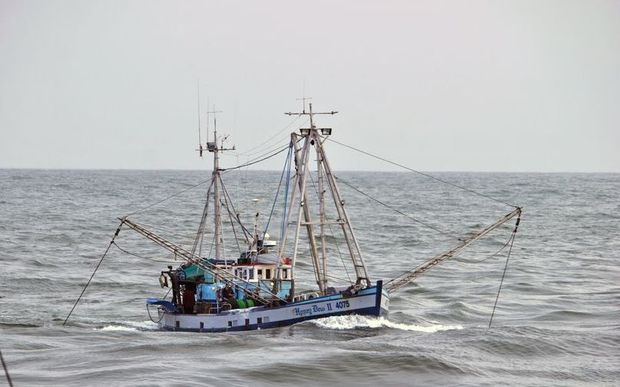 An investigation in 2012, dubbed Operation Achilles, found five out of six fishing vessels were dumping unwanted fish at sea.

The ministry failed to make any prosecutions over the illegal dumping and that's has been criticised in a report by an independent reviewer.

Its director-general Martyn Dunne said the ministry had a new Integrated Electronic Monitoring and Reporting System, known as IEMRS, to help it watch over commercial fishers.

However, Forest and Bird said there was a conflict of interest because the fishing industry had been given control over providing evidence of their own offending.

Its manager Kevin Hackwell said the rolling out of the surveillance video camera was an example of blurred lines.