New Zealand should look at making it mandatory for food labels to include the amount of added sugar, the Royal Society says. 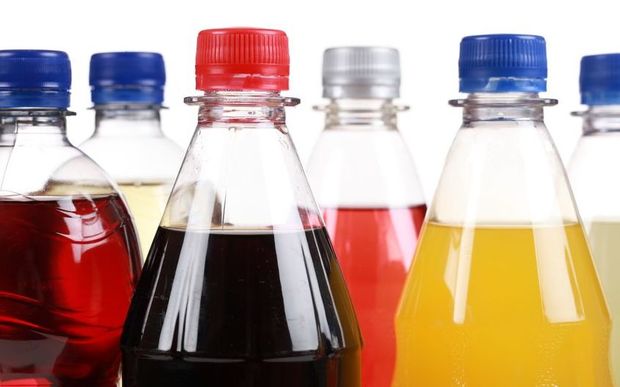 The society, which represents top scholars and scientists, has just put out a fact sheet with the latest evidence about the sweetener's health risks.

It said the issue was urgent, given a third of adults and 11 percent of children aged between two to 14 are obese.

Society president Richard Bedford said it was difficult for people to know how much sugar they were consuming.

"With a typical can of sugar-sweetened fizzy drink containing nine teaspoons of sugar, and sugar added to a wide range of food products in New Zealand ... it is likely that many New Zealanders are exceeding World Health Organisation (WHO) guidelines regularly, if not every day."

The WHO puts excessive consumption at over 12 teaspoons of added sugar a day for most people. But it recommends keeping sugar intake for adults and children to below six teaspoons a day.

The society said it was difficult for consumers to know how much sugar has been added to food and drink.

Professor Bedford said there was a lot of research under way to determine whether different sugars have different affects on health.

"There is growing evidence that fructose has a role in several diseases, including gout development, which is of particular interest to New Zealand given the high prevalence of gout in New Zealand's Pacific Island population."

The fact sheet said the US Food and Drug Administration had made it compulsory to include added sugars in grams and as a percentage of the daily diet to food labels in the US from 2018.

It said at present there was no move to do the same in this country, but it would encourage a similar move in New Zealand.