Trustpower is taking the Electricity Authority to court over plans to charge those in the North Island more for power than those in the South. 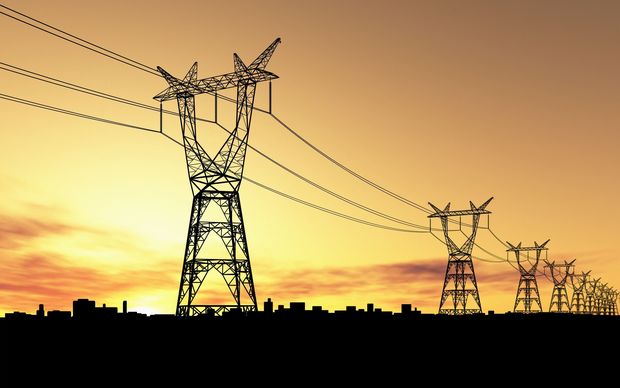 In May the authority unveiled its proposal for changes to the 'one size fits all' approach to charging for electricity transmission.

Instead, consumers in areas further away from generation sites would pay more for getting the electricity to them. The changes would generally see higher prices for those in the upper North Island and lower fees for those in the lower half of the South Island.

Electricity generator and retailer Trustpower is seeking a judicial review of the process the authority has followed and the matter will be heard in the High Court at Wellington today.

He was also concerned about the lack of independent advice on the proposal, the inability to respond to other submissions, and the lack of public hearings.

"That would be, we believe, normal good practice," Mr Hawksworth said.

Trustpower has been a major opponent of the proposed changes and wrote to the Electricity Authority asking for more time, but was turned down.

Mr Hawksworth acknowledged Trustpower was not happy with the changes which would see it out of pocket by about $25 million a year.

"What we're trying to do is get a better outcome, it's a big issue, it's about the reallocation of almost a billion dollars and the consequences of getting this wrong could benefit some but it also hurts a lot of consumers."

It would save Meridian between $30m and $50m annually.

And cheaper electricity would make its major customer, the challenged aluminum smelter at Tiwai Point in Southland, more viable.

"We've been solidly behind the EA, we think they're the only party that is truly impartial in this argument," said Mr Binns.

Employers and Manufacturers Association chief executive Kim Campbell said the new system would be a "massive transfer of wealth" and the money would mainly got to the Tiwai Point smelter and Meridian Energy.

Electricity Authority chief executive Carl Hansen declined to be interviewed while the matter was before the courts.

In a statement, he said the authority had "responded to all the claims made by the counterparties in our submission to the High Court". 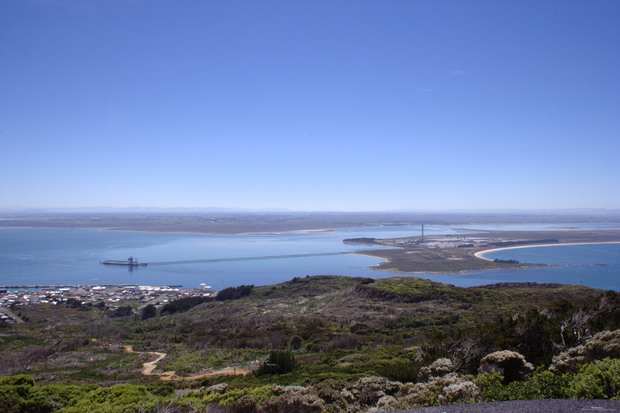 The aluminum smelter at Tiwai Point in Southland. Photo: Wikicommons