A new law banning forced marriage is being welcomed by the Shakti Women's Refuge, which says it's dealing with hundreds of cases involving coerced marriages. 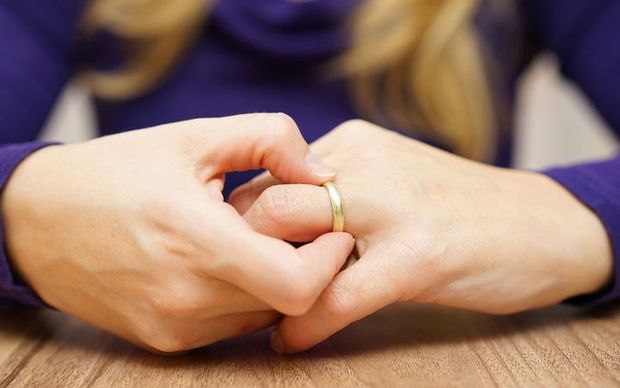 Anyone coercing, threatening or intimidating someone into marriage now faces up to five years in prison in one of 50 law changes unveiled by the government yesterday, in a bid to reduce family violence.

Shakti Women's Refuge youth co-ordinator Mengzhu Fu said forced marriage was a real issue for many girls and women in New Zealand and the organisation had helped girls as young as 13.

"Just the other day I had a meeting with a young woman who was 14, and she was telling me her mother was planning to get her married when she was 16, and it was not something she wanted to do."

"We really welcome these changes that have recognised that forced or coerced marriage is a form of family violence," she said.

The group had been lobbying for legislative change for the past six years, she said.

Shakti Women's Refuge helped more than 1000 women and children a year through one of its refuges, or as part of its outreach programme in the community.

She said hundreds of the domestic violence cases it dealt with involved some element of forced or coerced marriage.

Ms Fu said the law change was a step in the right direction because it would allow the group to better advocate and prevent forced marriages in the future.

Justice Minister Amy Adams told Morning Report today the change was a matter of filling "a hole in our laws".

She said she did not expect to see a large number of prosecutions over the law change.