Bruce Springsteen will play a concert in Christchurch next year, on the eve of the sixth anniversary of the Canterbury earthquakes. 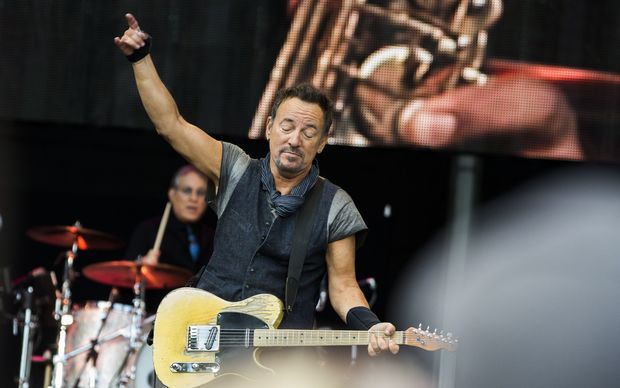 He will perform at AMI Stadium on 21 February before doing a show in Auckland.

The city council said the singer's first South Island concert will be a huge boost for the city, and bring thousands of extra visitors.

Organiser Darren Burden said he expected 40-50 percent of concertgoers to be from outside Christchurch, giving the city a multi-million dollar boost.

Springsteen and the E Street Band last performed in New Zealand in Auckland in 2014, when he dedicated his song 'My City of Ruins' to Christchurch. 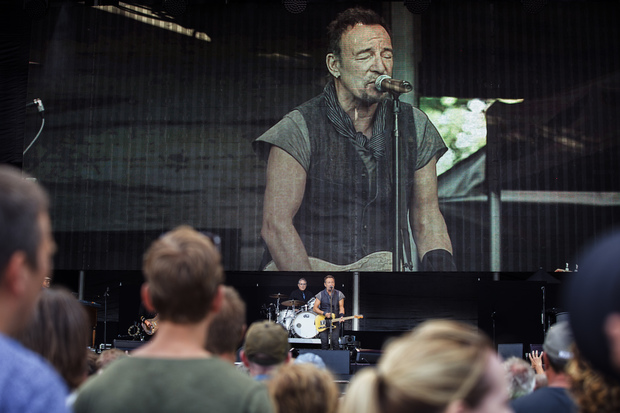