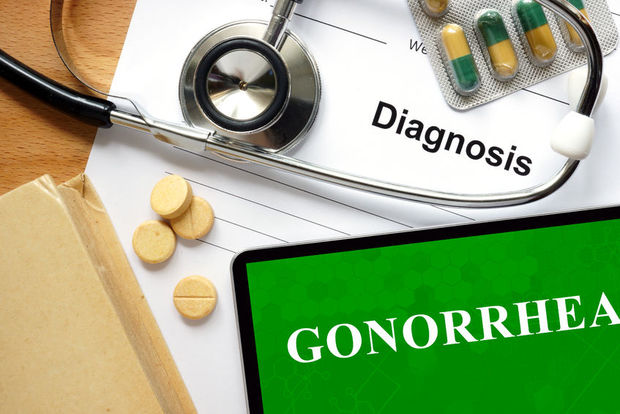 The findings, presented in Britain today, should help a century-long search for a vaccine for the sexually transmitted disease.

New Zealand has 3000 cases of gonorrhoea reported a year.

She said it was likely to be of huge international interest, as there was no vaccine against gonorrhoea, which was becoming resistant to antibiotics.

"It was a vaccine used in New Zealand that had a reasonable effect, given it was targeting a different disease and what we can learn from this is how that vaccine worked, so that immediately gives rise to opportunities to develop a much more effective vaccine against gonorrhoea."

The Auckland University researchers found people given the Me-NZB vaccine between 2004 and 2008 were 30 percent less likely to be diagnosed with gonorrhoea compared to those who were not vaccinated.

They will now turn their attention to how the vaccine's active ingredient works against gonorrhoea, and whether a new meningococcal vaccine containing the ingredient will do the same.