A former judge has delivered a stinging critique of the criminal justice system, saying fewer experienced lawyers are taking legal aid cases because it is not worth their time. 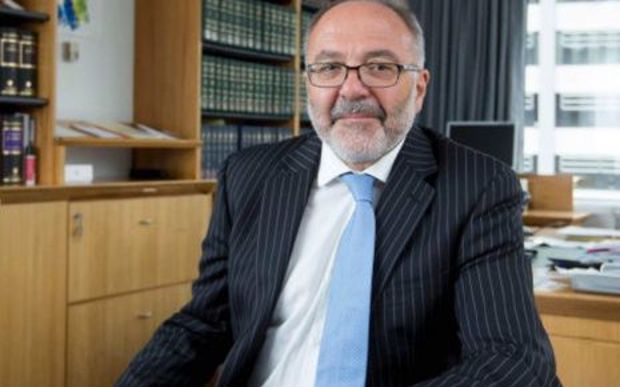 In a public lecture at the University of Waikato last night, Sir Ron Young said there was less money for legal aid, expert witnesses, forensic testing and Crown Law.

"My proposition today is that in a variety of ways the right to a fair trial is being undermined, and the public's right to a criminal justice system, which is fairly and properly funded so that they can be confident in the system, is also being compromised," he said.

Recent legislative changes and the effect of lobby groups were also compromising the system, he said.

Sir Ron - who retired as a judge last year after 26 years on the bench - pointed to reduced payments made to lawyers for criminal legal aid work as a result of the Legal Services Act 2011.

A recent publication by the Law Society found a 54 percent drop in the number of lawyers willing to take on civil law cases under legal aid arrangements in the last five years.

There was a 25 percent drop for family law, and a 12 percent fall for criminal law.

"Assuming 1500 chargeable hours per annum and a 50 percent overhead, the legal aid lawyer might be lucky to earn $70,000 per annum.

"And so the question becomes, which lawyers will act for these defendants at these rates? Will the lawyers be prepared to do all that is necessary to properly conduct a trial particularly if that means, over a year, hundreds of hours of unpaid work?"

Fewere experienced lawyers were taking legal aid cases as a result, while fewer graduates wanted to go down that path, he said.

If people's access to justice was restricted, it would damage the public's confidence in the system, Mr Henaghan said.

"You want defendants to walk away, even if they've been found guilty, feeling like they've been given a fair go," he said.

"I've had people call me and say their family couldn't get someone to represent them because there wasn't a lawyer available to do it."

Mr Henaghan said the increase would not be enough.