Orchardists and grape growers have backed up Prime Minister John Key's comments on the difficulties of getting beneficiaries into seasonal work. 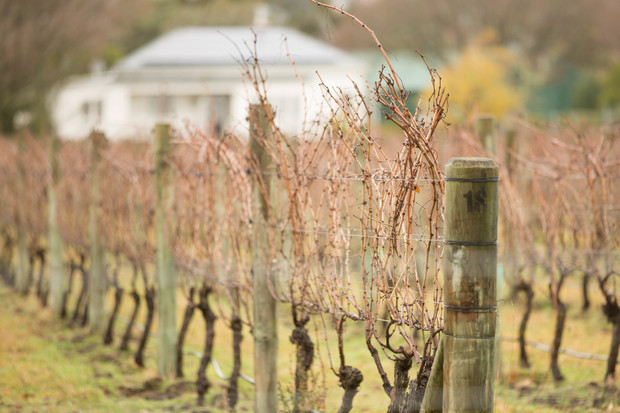 Speaking to Morning Report yesterday, Mr Key defended levels of high immigration, saying many employers could not get New Zealanders to work due to problems with drugs or their work ethic.

He said the New Zealand Seasonal Workers Scheme, which is designed to give unemployed locals a job as opposed to a separate programme which brings in people from the Pacific Islands, had issues with locals who "just can't muster what is required to actually work".

The scheme aims to help unemployed people move to popular growing, including Southland, Nelson and Marlborough, Hawke's Bay and Bay of Plenty.

But fruit growers said they were frustrated by the number of 'no shows' involved in the trial.

Central Otago wine grower James Dicey said he had tried several times to get workers in the trial to pick grapes for him.

"I've tried the scheme and worked hand in glove with Work and Income in the past and the level of suitable candidates who are prepared to turn up on a reliable basis and do an honest day's work is pretty skinny on the ground. The last attempt I made on this, we tried to import some people from Dunedin. We had 1400 people be interviewed and we struggled to fill an eight-seater bus," he said.

Mr Dicey said even before the scheme he tried to get a van full of beneficiaries to do seasonal work for him, but to no avail.

Mr Dicey said trying to get the workers left to do what was necessary to become full time - such as get their restricted licence - was difficult.

"I've offered all sorts of incentives for these two kids that I've got working for me at the moment to try to get them from their learners to their restricted licence, they're not motivated. I've offered them money, I've put things on the table and I don't understand what more I can do with these guys to get them across the line. And it's a constant source of frustration. It's just one illustration of something that makes it very difficult for me to be able to offer full time employment."

Mr Dicey, who was also the president of the Central Otago Wine Growers Association, said it was a common problem in the area, and in other regions.

"There are people who seem to be unable or unwilling to commit to putting in a decent day in the orchards or in the horticulture sector and that's always a challenge for our sector."