Hundreds of Auckland train commuters have been delayed after a fault at the network's central Britomart station. 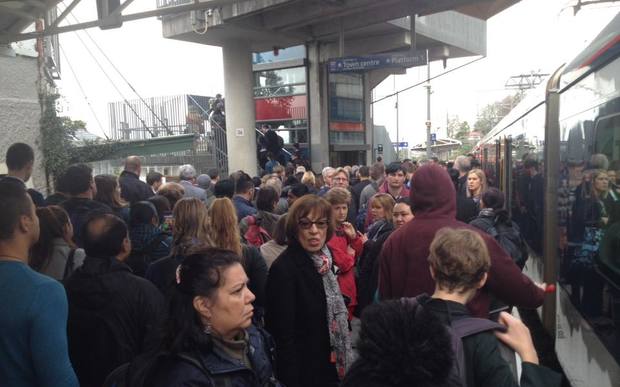 An Auckland Transport spokesman said a train coming into Britomart at about 6.30am had an "issue" and could not be moved because the station is a dead-end.

The train was not shunted out until about two hours later.

The fault caused congestion for trains trying to access the station and at one stage the agency pared back services to a 20-minute timetable on the western, southern and eastern lines.

Trains were now returning to schedule but there could still be some delays, Auckland Transport said.

Commuters reported much longer delays, however. 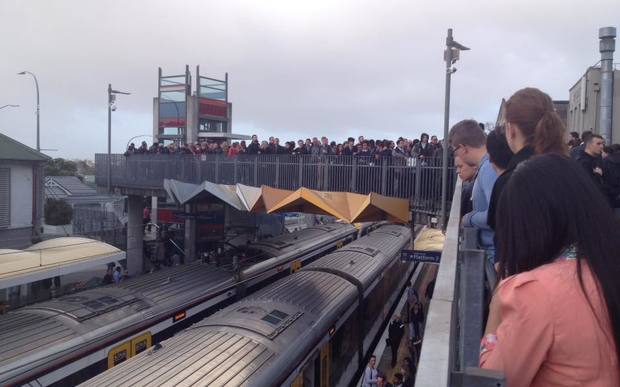 Passenger Anna Park said she arrived at Britomart half an hour late, after having to swap trains at Kingsland Station.

Entire trainloads of passengers were following instructions from Auckland Transport staff to swap trains at the station, which involved having to change platforms across a narrow overbridge, she said.