The man who raped and murdered Otago teenager Kylie Smith in 1991 has been denied parole until at least 2021. 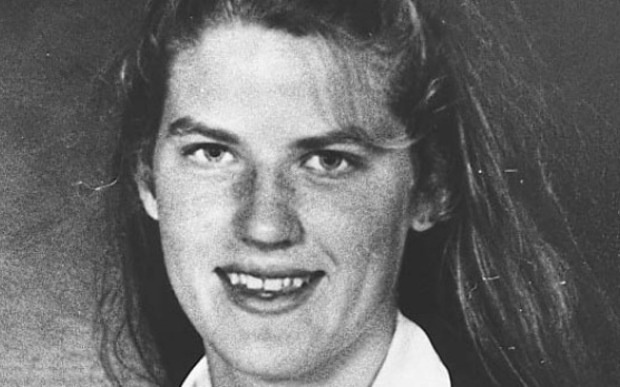 Paul Bailey has spent 24 years in prison for the killing of the young Owaka woman, and two other sexual crimes.

His case has been discussed periodically by the Parole Board since 2003, which still regards him as being at high risk of reoffending.

In a decision released today, it has postponed his next parole hearing for the maximum time of five years.

The board said Bailey chose not to discuss when his case would be reviewed, and wrote on a form that he could not be bothered attending the hearing.

It said he has been waitlisted for extended psychological treatment and reintegrative activities, which would take at least four years, and probably longer.