Amnesty International has filed a complaint with police about KiwiSaver providers investing in cluster bomb makers. 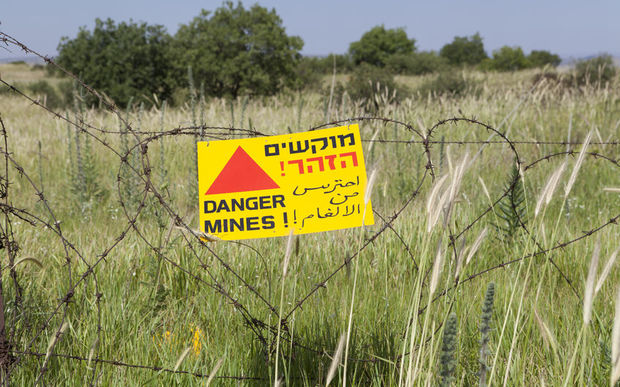 Official advice to Commerce and Consumer Minister Paul Goldsmith said that knowingly investing in companies that made cluster bombs was illegal under a law passed in 2009.

The law did not specifically talk about the investment of funds in nuclear weapons and land mine companies, but said it was an offence to aid, abet or assist a person to manufacture or possess such weapons.

Mr Bayldon said KiwiSaver providers could face stiff penalties if they didn't comply with the law.

"The Cluster Munitions Act comes with a penalty of seven years' imprisonment, maximum, for knowingly investing in cluster bombs."

Mr Bayldon said the government could remove any ambiguity by changing KiwiSaver criteria and banning the investments.

Millions of New Zealanders' savings were potentially affected and police should not delay the investigation, he said.