Agents involved in submitting fake documents for nine Indian students are from New Zealand and are still practising, an immigration lawyer says. 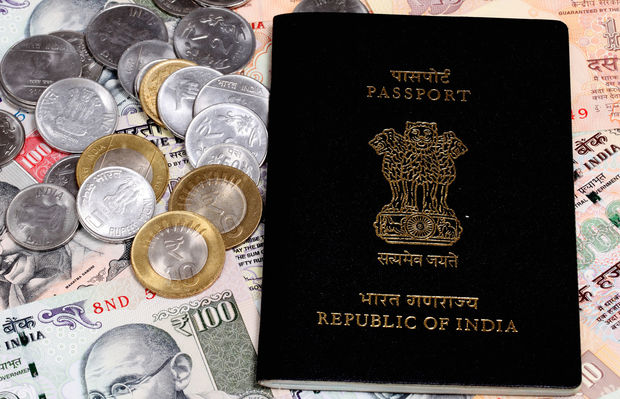 The nine students, who had been studying in Auckland, were served with deportation notices because their India-based agent used fake documents to get them into the country.

Immigration lawyer Alastair McClymont said the students got their student visas through an education agent based in India, who submitted fraudulent documents on their behalf.

The students had no idea fake documents were used, and deporting them for something that was not their fault was wrong, Mr McClymont said.

The agents' websites were still active on Friday, he said.

The students have each spent about $30,000 on their studies and were about to graduate.

Mr McClymont said they should be allowed to stay, just like the hundreds of Filipino dairy workers who were allowed to remain last year despite their agents having submitted similar fake documents.

He intended to submit an application to Immigration Minister Michael Woodhouse requesting the deportation be cancelled.

Immigration New Zealand said it investigated the agent, Sunrise Overseas Education Consultancy, earlier this year as it was suspected of providing fake documents.

The consultancy was now subject to special student visa processing rules that meant any of its applicants were interviewed first.

Immigration New Zealand said no visa applications from Sunrise had been approved since last November.

Mr McClymont said Sunrise was run by New Zealand citizens and the option of laying criminal charges against them should now be explored.

He said officials had shown no curiosity at all about that, despite his telling them back in May.