Kim Dotcom is asking a High Court judge to allow his appeal against extradition to the United States to be live-streamed over the internet. 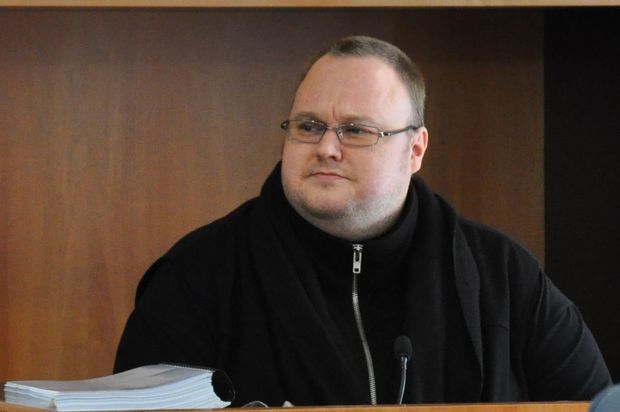 He said he wanted the public to see his lawyers "smash" the US case.

The appeal is to be heard over the next six weeks in the High Court in Auckland, starting on Monday.

The US government was seeking to have Mr Dotcom extradited to face charges of copyright violation and money laundering.

It was successful at the North Shore District Court, when Judge Dawson ruled Mr Dotcom should be sent to the United States to stand trial on criminal charges along with his three co-accused - Mathias Ortmann, Bram van der Kolk and Finn Batato.

Mr Dotcom said the US government opposed the idea of live-streaming the case.

He also said he rejected a settlement offer from the US which would have had him accept some copyright liability.