A controversial undercover police technique should be banned, or laws governing its use strengthened, an expert on false confessions says.

The 'Mr Big' scenario has featured in two recent cold-case homicide investigations, including the conviction of Kamal Reddy for murder. 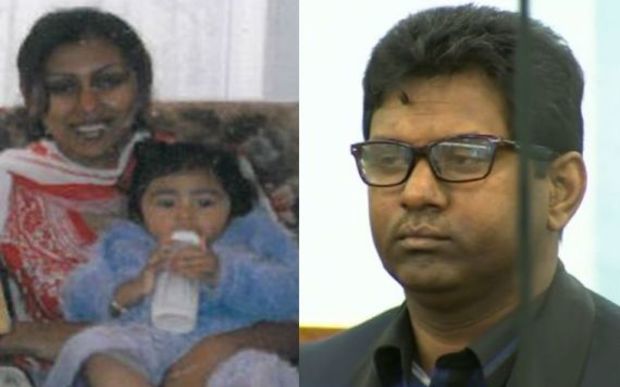 Pakeeza Yousef and her daughter Jojo were murdered and their bodies hidden by Kamal Reddy. Photo: Supplied / NZ Police / TVNZ

Reddy believed he had got away with it.

Seven years after killing his ex-girlfriend Pakeeza Yousef and her three year-old daughter Jojo, no one had discovered their bodies buried beneath a busway overbridge on Auckland's North Shore.

But after the pair was reported missing, Reddy was targeted in an undercover police operation that saw him recruited into a fake crime syndicate, where he was involved in offending he believed was real.

He ultimately made a full confession to the 'crime boss' and led undercover officers to the bodies. 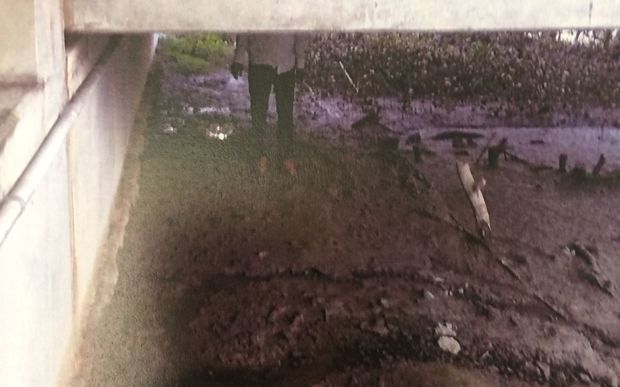 Kamal Reddy stands on the spot under an Auckland overbridge where he buried the bodies of Pakeeza Yousef and her three-year-old daughter, Jojo. Photo: SUPPLIED

University of San Francisco law and psychology professor Richard Leo, who worked on the Brendan Dassey case made infamous by the US television series Making a Murderer, says the scenario that caught Reddy was not used in the United States.

There, it would be considered unconstitutional and unlawful, Dr Leo said.

"You're incentivising somebody to falsely incriminate themselves and it's under the pretext they don't know they're talking to the police.

"So, it's under the pretext that they are talking to somebody who is a criminal, or a mafia boss, who would never say anything to the police."

Inducements that were coercive and suggested there would be no punnishment could produce false confessions, he said.

However, if New Zealand courts were going to allow it, they needed to put in place stronger regulations, including a special 'Mr Big' warrant, he said.

"You have to apply for a warrant and the warrant has to specify why you have strong cause to believe the suspect has committed the crime and why alternative methods of gathering evidence are not likely to solve the crime."

There should also be a mandatory hearing to test the evidence before it went before a jury, Dr Leo said.

The Mr Big technique had been used in New Zealand seven times so far and at least 350 times in Canada, where it was created in the 1990s.

"You've only got to look at the Reddy case to see what can be achieved through police using innovative techniques that have been allowed by the courts," he said.

"As a result, we've got a woman and her child's body recovered and an offender arrested. That really speaks for itself." 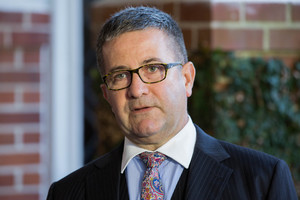 But Kamal Reddy's lawyer Jonathan Krebs said the pendulum had swung too far.

"Already, our law has moved in the last 10 to 15 years from a postion where any evidence which is obtained unlawfully is thrown out, to a position where, 'Well, hold on a minute, let's have it in unless you can show it is unfair.' The onus is subtly switching."

Listen to and read a full Insight investigation on this topic on Sunday morning.