The government wants to let children enrol in online schools instead of going to regular schools.

And the proposal in a bill amending the Education Act would allow schools, tertiary institutions and private companies to set up the schools.

The online schools would be known as Communities of Online Learning (COOL) and any school-aged child would be allowed to enrol in them instead of attending a regular school.

The plan has surprised education unions.

"This isn't the way to lift outcomes for our most vulnerable students. It's just going to allow privatisation and private providers to dip their hands into the public purse and every time they get some money we've been told there's nothing for the rest of the state system, so it's just outrageous in so many ways."

She said there was no need for a new class of online school. 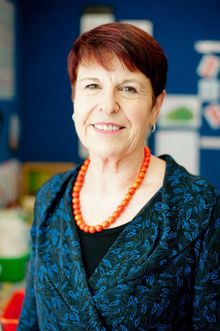 "There's a lot about learning that involves interaction and getting along with other people and all of those kinds of things, learning through play and experimentation and things like that.

"It would be disastrous actually if online learning replaced good holistic learning," she said.

Minister of Education Hekia Parata said the online schools would be open to as wide a range of potential providers as possible to gain the greatest benefits for young people, but they would be carefully regulated.

"There will be a rigorous accreditation process alongside ongoing monitoring to ensure quality education is being provided," she said.

Government documents said Te Kura would become an online school when the bill came into force.

It said the proposed change recognised the growing role of technology.

"These changes will increase the education options for school-aged students in New Zealand. It will mean that students will be able to choose from a greater number of education providers, and have increased access to more subjects, particularly specialised subjects, and teaching expertise."

A regulatory impact statement said the current legislation meant Te Kura was the only correspondence school.

It said the distinction between face-to-face and online learning was blurring and the Education Act needed to be changed to allow more innovation. 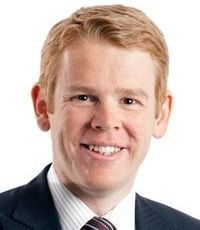 Labour Party education spokesperson Chris Hipkins said there was no question that children could do more learning online.

"But I'm not convinced that creating this open competition for kids, where they could be enrolling in online courses instead of going to school is going to be in their best interests.

"There is a lot that kids learn at school outside of just the purely academic.

"They learn how to get on with other people, they learn all their social skills and all those sorts of things at school as well and kids sitting at home in front of a computer aren't necessarily going to be learning those things," he said.

Could an online classroom replace a real-life one? Let us know on Facebook.