Haumoana School in Hawke's Bay - which is unconnected to the Havelock North supply - has been closed due to E coli contamination in its drinking water. 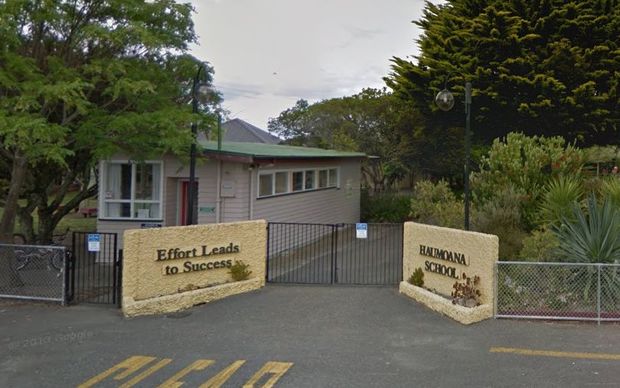 Haumoana School is located on the Cape Coast, by the ocean, and is a considerable distance from Havelock North.

The school said it had increased the regularity of its water testing in the wake of the recent gastro-outbreak in Havelock North, and last week's test had provided a clear result.

"Yesterday our water was re-tested and a positive result was returned to us at approximately 9.15am today, and our water supply disconnected," the school said in a statement.

"The Ministry of Education and Ministry of Health were immediately contacted to provide advice and support, and our Board of Trustees has recommended our school be closed today whilst our water is investigated."

Haumoana school principal Jane Gallen said the school drew its water from a bore and the supply had now been disconnected for the children's safety.

She said the result may be a false positive and the water was being re-tested, with the results expected to be known tomorrow morning.

However she said there had not been a spike in sick kids.

"[We've had] three children with indicators of some sort of stomach upset which has been similar for the last eight or nine days."

Meanwhile, the Havelock North resthome where an 89-year-old woman died last week is in lockdown following another outbreak of campylobacter.

The Hawke's Bay District Health Board has confirmed a unit at the Mary Doyle Lifecare was closed to visitors and five people were ill.

A board spokesperson said it expected there might be another wave of illness, particularly amongst the elderly.

Jean Sparksman, who lived at the Mary Doyle home, died almost a fortnight ago, four days after becoming ill from campylobacter.

Her son Keith said he had heard nothing from the resthome or the council about what was happening.