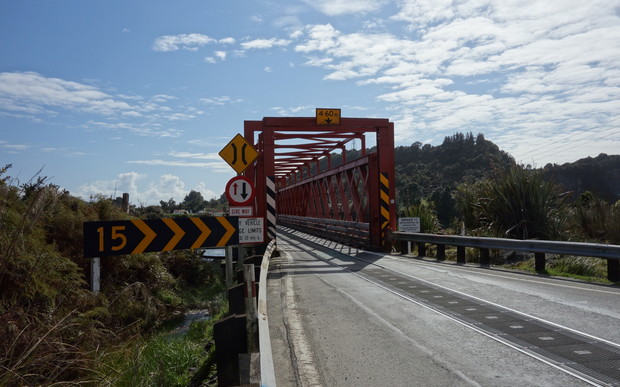 The council is responsible for the section of the trail running from the Taramakau Bridge to Ross, but the project is now three-and-a-half years behind schedule.

The original budget was just over $7m, with most of the money coming from the Government and economic development agency Development West Coast.

The report, which the council commissioned, said the council's chief executive became the project manager by default and failed to monitor actual spending against the budget.

It also faulted councillors and the mayor for a lack of governance.

Westland mayor Mike Havill said he did not believe anybody needed to stand down over the financial mismanagement identified in the report.