Buffer zones around oil and gas installations in Taranaki should be considered on a case-by-case basis, an industry lobby group says. 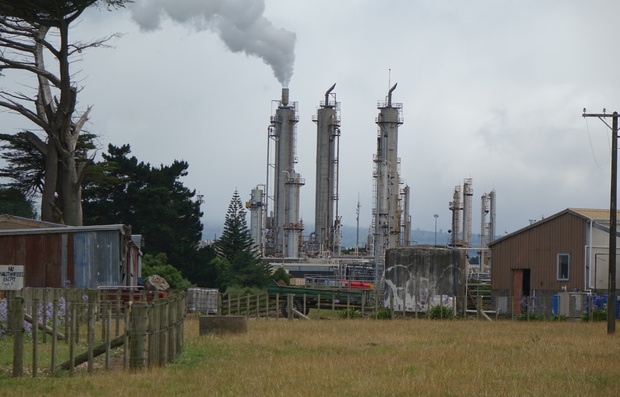 South Taranaki District Council has proposed setbacks of between 150m and 300m around rural industrial plants in its district plan.

Farmers have seen the proposal as a land grab.

In its original submission, the Petroleum Exploration and Production Association (PEPA) said buffer zones of 200 to 300 metres were needed for operational and health and safety reasons.

"What we support is looking at those setbacks and considering what's appropriate in each case."

Industry watchdog Taranaki Energy Watch wanted buffers of up to 1km to account for catastrophic events such as well blowouts.

The district plan is due to be adopted in October.