Wellington's cable car has formally reopened after a two-month, $5 million refurbishment - and to celebrate, the city council is offering free rides on the attraction all day today. 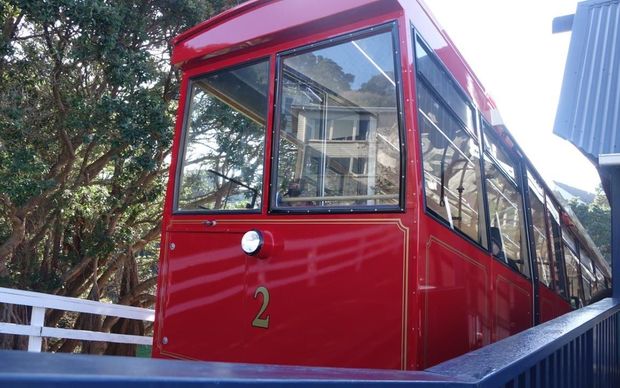 The bulk of the cost of the 114-year-old cable car's latest refurbishment was spent on optimising the driving and control systems. 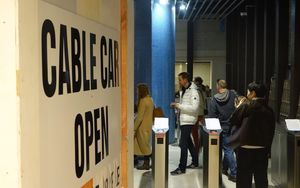 One of the riders, Jen, said she used to take the cable car when she was a schoolgirl, and it had changed significantly since then.

"It wasn't as streamlined, it had three seats on the outside. It actually was rather rustic, and actually quite dangerous."

"This is very comfortable: it's beautiful, luxurious, with attention to detail with the lovely maps on the wall, and all the attractive lighting in the tunnels. I think the tourists are going to be pretty impressed - and I hope so."

One of the cable car drivers, Danny Murphy, said the improvements had made his job a lot easier.

"The seats have all been done up, new flooring, the whole car's been done up completely. The outside has got some vinyl on it instead of paint, and up top there's all the engineer motors and computer gears and all sorts of stuff.

"I'm pleased with it, personally."

While the car itself is already functional, refurbishments to the lane were ongoing - but they were expected to be completed in October, in time for the cruise ship season. 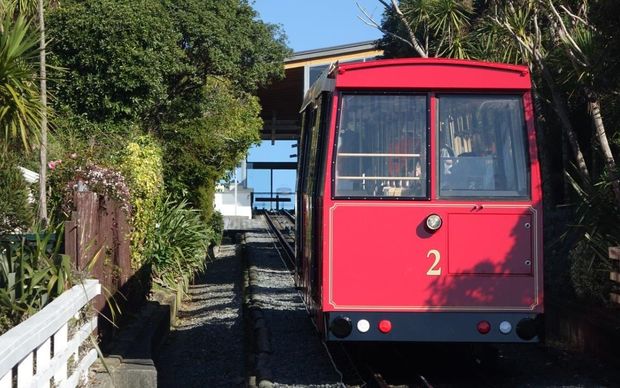