An Auckland restaurateur has been sentenced to more than three years in prison for evading $787,996 in tax. 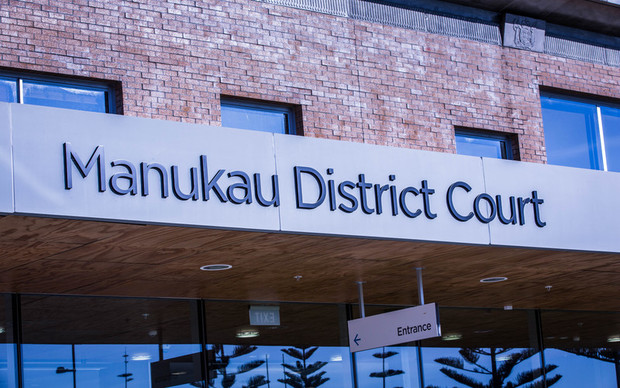 The department found he and his wife, Guan Hong Liang, avoided paying GST by failing to declare more than a million dollars in cash sales and almost half a million in PAYE.

It said they further ripped off taxpayers by fraudulently claiming $30,000 in Working for Families tax credits.

The IRD said the case was right up there with the most blatant cases its staff had seen.

Guan Hong Liang had been convicted in the Manukau District Court of lesser knowledge offences, and discharged.

Since the Liangs were in the process of being bankrupted, no reparation order had been made.