Te Papa will be closed again on Friday as staff try to work out what set off part of the museum's sprinkler system. 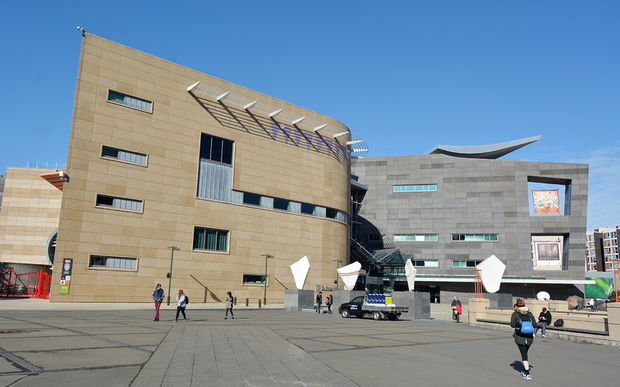 Te Papa's collections and exhibits were not damaged by the sprinklers. Photo: 123RF

The museum had to shut its doors on Thursday after the sprinklers in the ground floor and first floor foyers were activated on Wednesday night.

No fire was found and a team had been testing Te Papa's systems and looking into what caused the sprinklers to go off.

Te Papa spokeswoman Kate Camp said the museum was taking a precautionary approach and wanted to make sure everything was as it should be before it reopened.

The museum's collection stores and exhibition areas were not affected by the water.