The Emissions Trading Scheme (ETS) will need to be tweaked to meet climate change commitments under the Paris Agreement, the government says. 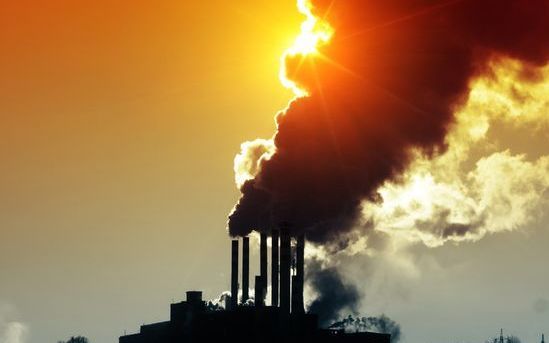 The government has announced it will now ratify the agreement before the end of the year - much earlier than initially forecast.

New Zealand signed up to the agreement in April, along with 170 other countries.

The Paris Agreement commits New Zealand to reducing its greenhouse gas emissions to 30 percent below 2005 levels by 2030.

Climate Change Minister Paula Bennett said the ETS will have to be tweaked in order to meet what she said is the "ambitious target" and that officials are currently looking at what needs to be done.

"We have to make sure that the ETS that we've learnt some of the lessons of the last six years, because we've got one of the best systems but it was absolutely new to be starting up a market in carbon - what does that mean, and how do you do the accounting procedures?

"So there are still some changes that need to be made."

Mrs Bennett was looking to work more collaboratively with other political parties to come up with a climate change strategy for New Zealand.

"I've met with a few of my counterparts in the last few days, they've indicated that they're interested in looking at some areas where I think we could find agreement that we might be able to work on further.

"And I would be really interested in us doing that," Mrs Bennett said.

The Green Party described the government's move to ratify the Paris Agreement early as a small step in the right direction.

But co-leader James Shaw said the government's target was weak.

"The target that the government has set to reduce emissions by, is really flaccid. It is an 11 percent reduction on 1990 levels - it is one of the weakest targets in the OECD.

"Actually, we could be doing a whole lot more."

However, Mrs Bennett has ruled that out.

"We have absolutely no intention of changing our target, everything and every advice that I get is that it is going to be incredibly difficult and expensive for us to reach the target we've already set."

Labour's climate change spokesperson Megan Woods believed it was essential agriculture was brought into the Emissions Trading Scheme - given it was responsible for about half of New Zealand's emissions.

"We want to see agriculture brought into the ETS, we don't think it can work until we bring that in."

But Mrs Bennett said that won't be happening either.

"Certainly we don't plan on bringing agriculture into the ETS...that's not on our agenda at the moment and I don't think we need to."

But Ms Woods said National and Labour had to find some common ground.

"Addressing climate change is going to be one of the biggest issues of the next 50 to 100 years and finding solutions to that, we've got to have some kind of certainty around it."

The government planned to finalise ratification before the UN's Framework Convention on Climate Change conference in November.